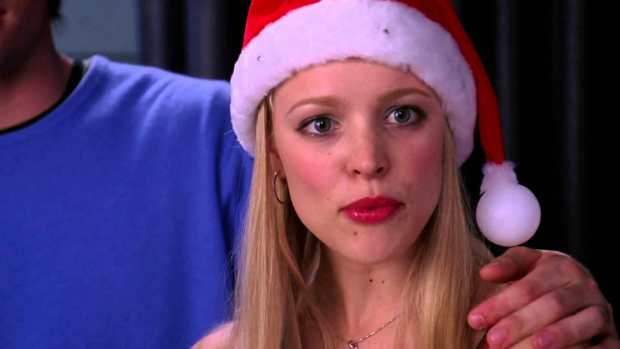 Roguelikes have seen a surge in popularity in the last few years, with some titles reaching the highest levels of indie game success, like FTL: Faster Than Light or Spelunky. However, despite the recent focus on certain game mechanics that define Rogue, there are those out there who think these games aren’t enough like Rogue to be literally considered “roguelike.” From there, the terms “roguelike-like” and “rogue-lite” sprouted up, and some are unhappy with those. Instead, the suggested phrase (that might or might not catch on) is now “procedural death labyrinth.”

Whichever terminology you prefer, there is a game jam that might satisfy your cravings for games of this style. The Procedural Death Jam clearly favors the revised term, and hopes to curate new games with the unifying ideas of the procedural death labyrinth: procedural generation of some game element, permanent death, and existence within a semi-contained environment.

The Procedural Death Jam is set to run between March 8 and March 15. Ending on the Ides of March seems fitting, considering the game jam’s focus on death.