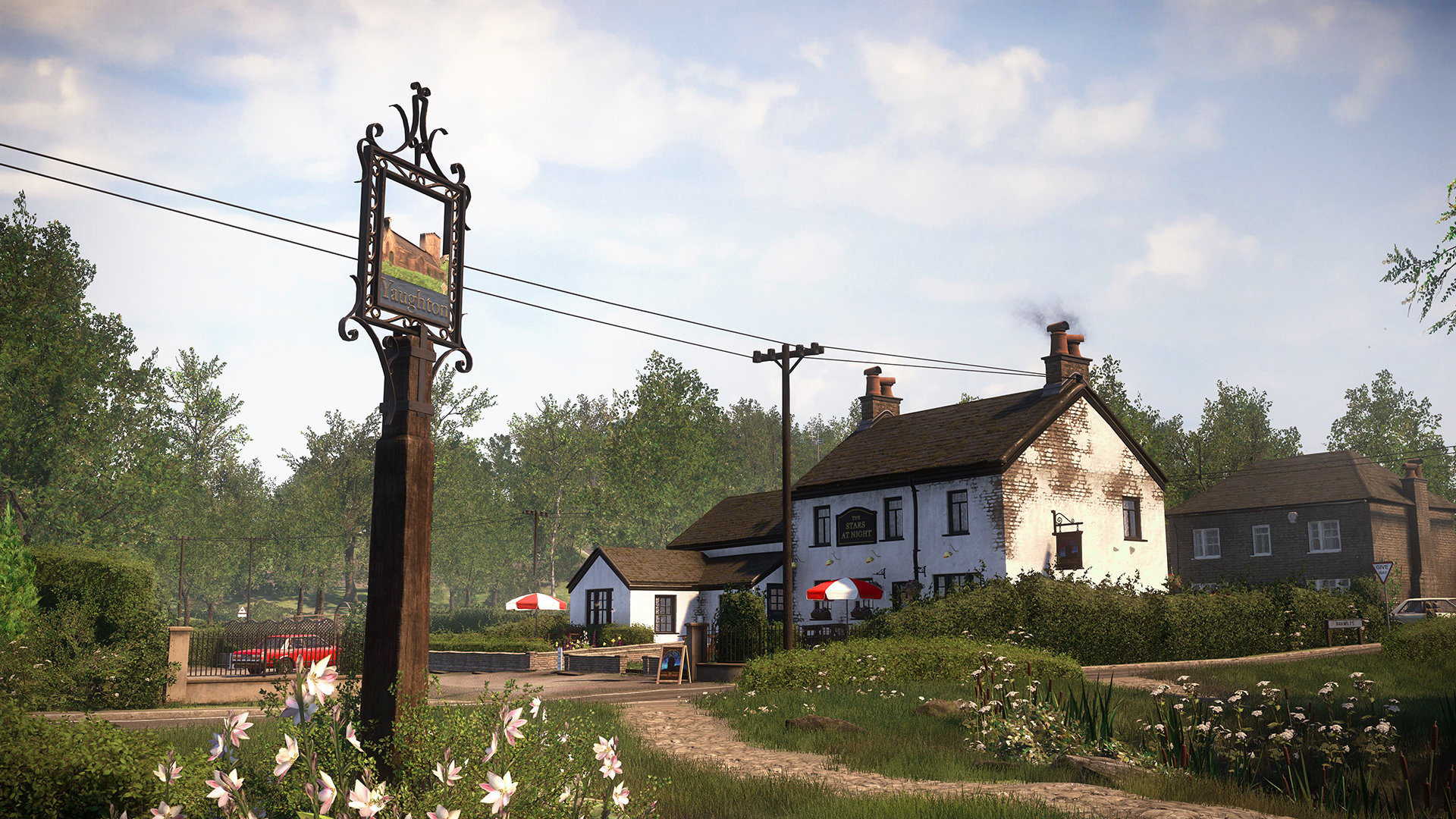 Hold down R2 for a bit

I haven’t started Everybody’s Gone to the Rapture yet, but if I had, I’d probably be among the people wondering why such an exploration-heavy game doesn’t let players sprint. It does, though — hold down R2 for a few seconds to build up your movement speed. Why the confusion?

As explained by The Chinese Room’s Dan Pinchbeck, earlier in development, the game featured an autosprint. But after it became clear that playtesters “wanted to be able to trigger it themselves,” the team went with the R2 input method. “This then needed testing, because it potentially threw out all of the pacing we’d been working on for the last year, plus could cause issues with accidentally parkouring into places you couldn’t escape from, creating game-breaking bugs. All this took time.”

Flash forward to just before Rapture‘s launch. “The controller icon in the options menu was missing the sprint instruction,” said Pinchbeck, “and it hadn’t been localized. Localization takes about 24 hours, but because the [user interface] is built in Flash, it would have to be changed, and that would mean a full round of testing before creating a patch — about 4-5 days through the global QA pipieline, which we’re doing now, but wasn’t ready in time for release. It’s in the online manual, but not at the start of the game.” (Does anyone even look at those? Apparently not.)

“We probably should have announced the run button before launch, but we didn’t. That was a bad call, and we’ve paid for it in the reviews.”

A few bumps on landing… [The Chinese Room]