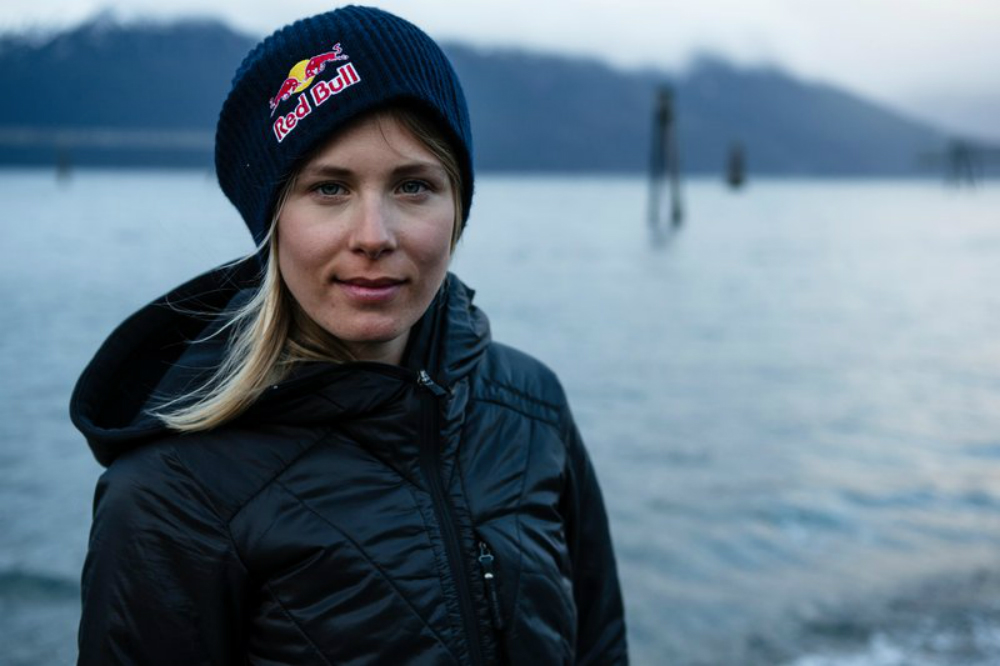 She was caught in an avalanche

A tragedy struck the set of a promotional video for Ubisoft’s Steep in the Andes mountains in Chile — Matilda Rapaport was caught in an avalanche during filming, and died several days later at a hospital.

In her memorial post it hammers home how remarkable of a person Rapaport was, noting that she had actually been caught in an avalanche previously in 2014, but conquered her fears and returned to the world of skiing. She’s also appeared in several films, including the upcoming Between.

Our thoughts are with Matilda Rapaport and her family.