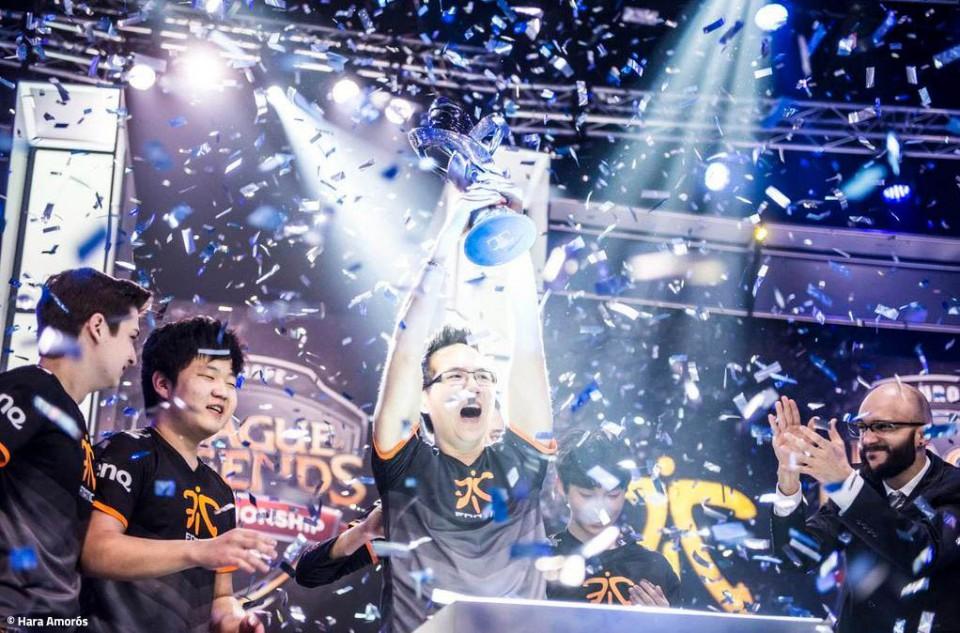 Following its victory at League of Legends Championship Series, professional eSports team Fnatic is celebrating not only a successful regular season, but a historic achievement. The group managed to do something no other LCS team ever has — it went undefeated.

Fnatic (18-0) handily beat out the second-highest placing team, Origen, who went only 12-5. Maybe the most impressive part of it all is that the Fnatic’s AD Carry only just joined the team in May.

The team will now compete in the world championships, which kick off in Paris, France this October.

Filed under... #eSports#League of Legends