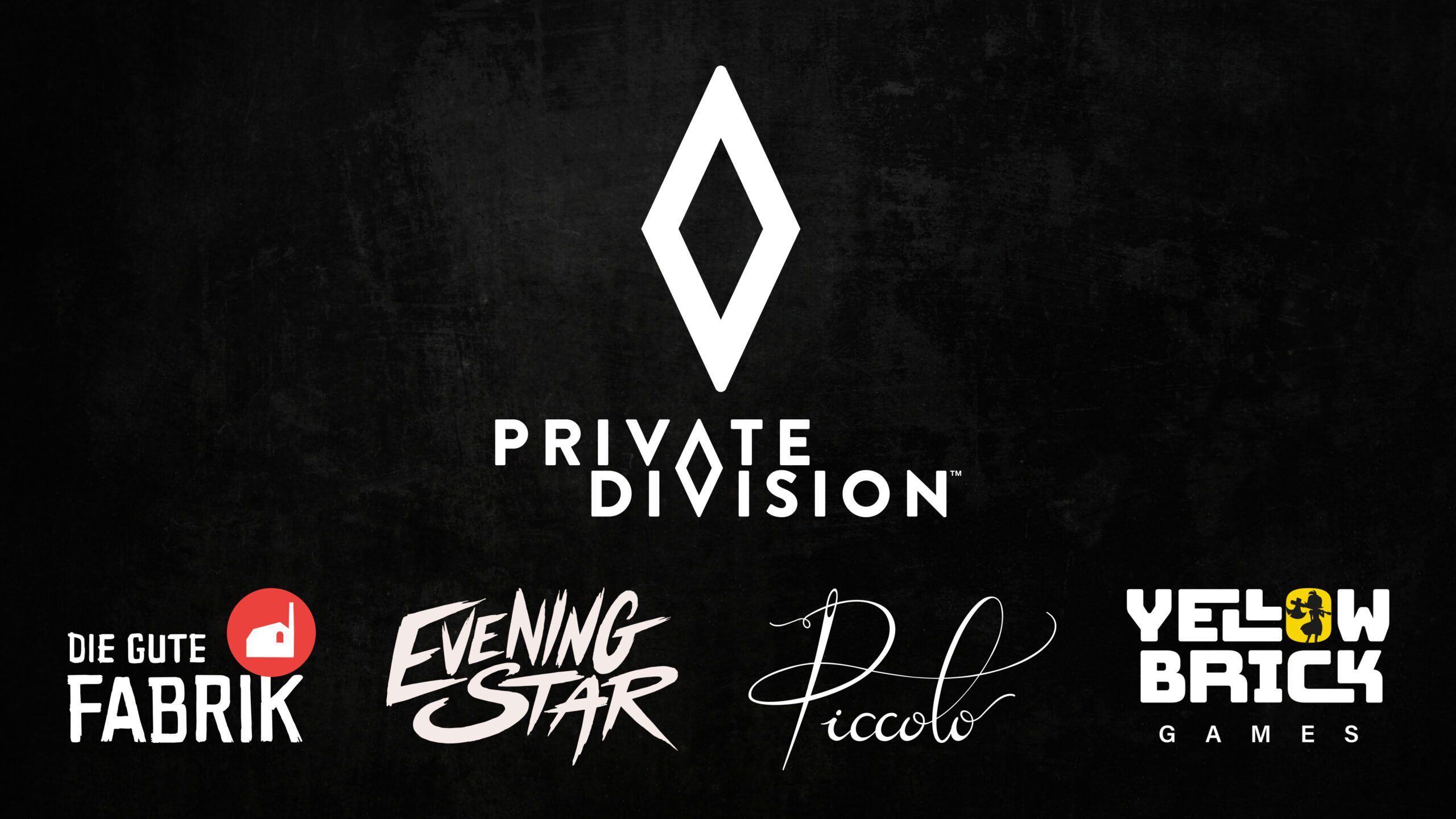 Die Gute Fabrik is the team behind Mutazione, the small-town mutant soap opera. They’re working on a new story-driven game. Piccolo Studio made a strong debut with Arise: A Simple Story, and are now developing a unique new IP in partnership with Private Division.

Private Division says it will announce more details about each project in the future. All four are in early development, without any announced release dates. It could be a while until we see them too. The earliest of the unrevealed projects isn’t expected to launch until Take-Two’s fiscal year 2024.

It’s still a solid lineup of interesting studios and projects, which Private Division has been gradually accruing. The publishing label acquired OlliOlli developer Roll7 not too long ago, and has published games like The Outer Worlds in partnership with Obsidian. We’ll see what these four are up to in the future.