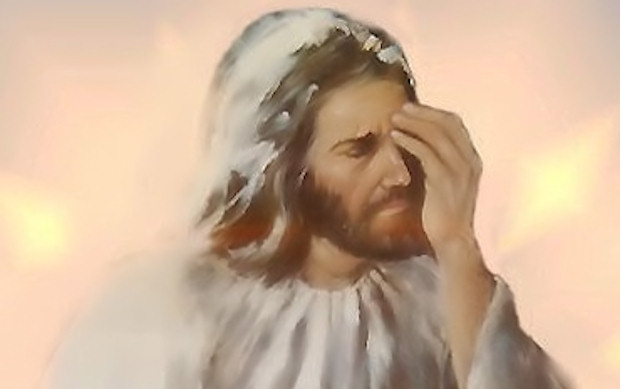 We’ve written about the stupidity of the British prison service and its insistence on letting inmates have the latest videogames before, but this about takes the cake. PS3s were already supposed to be banned due to a prisoner’s potential to exploit Wi-Fi, but it seems that Rye Hill Prison didn’t get the memo, because inmates were doing exactly that!

Quite why criminals are being awarded PS3s in the first place, I do not know, but Rye Hill Prison was handing them out and the convicts were able to get them online to chatter with the outside world. The dullards in charge have pulled a Captain Obvious and decided that PS3s are now a “significant threat” to prison security and could be used to escape. The consoles have since been confiscated, even though they really shouldn’t have been permitted in the first place.

“PlayStation 3 consoles are barred on the grounds that they have the capability to send and receive radio signals as an integral part of the equipment,” stated a spokesman.

It’s unbelievable, really. Call me a monster, but I was always under the impression that prisons were meant to be unpleasant places because criminals had done something they needed to be punished for. It’s a sad day when the only reason they’re not allowed a PS3 is because they might use them to try and escape.

Besides which, why did the UK prison service claim these devices had been barred years ago, when Rye Hill has only just confiscated the things?