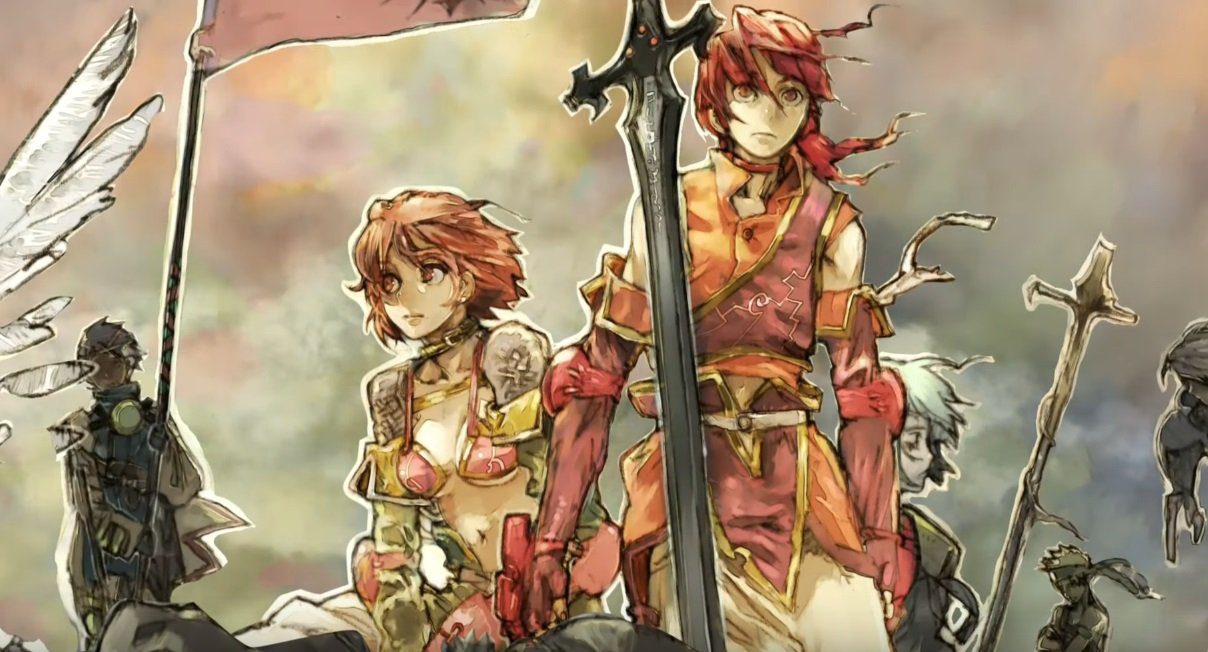 The ’00s is now old enough to be ‘classic gaming’

If you fancy filling your summer with a hefty dose of mid-’00s adventure, then Nippon Ichi Software (NIS) has you covered. The publisher has announced a release date for Prinny Presents NIS Classics Vol. 1, which hits PC and Switch in North America August 31, with Europe following on September 3.

Prinny Presents NIS Classics Vol. 1 includes two anime-happy adventures. The first title is Phantom Brave: The Hermuda Triangle Remastered. This 2010 Sony PSP adventure is itself a remastered edition of the 2004 PS2 release, and sees a spirited orphan girl and her ghost pal protect their world from a terrifying demonic force. This edition of Phantom Brave is expected to be the same release that previously launched on Steam in 2016.

The second title is Soul Nomad & The World Eaters, an intense, strategy-based RPG that launched on PS2 back in 2007. Players are entrusted with building a resourceful and capable army out of a small-town populace, with an aim to fending off an incoming assault by an army of giants, (the titular “World Eaters”). Soul Nomad‘s inclusion in the Prinny Presents… compilation marks the title’s first-ever western re-release since its humble PS2 origins.

So there you have it, two relatively obscure JRPGs repackaged for both PC and Nintendo’s hybrid console. Both games will make for effective time-killers “on-the-go,” so here’s hoping that this run of retro compilations continues. After all, it’s not like NIS doesn’t have an almost bottomless well of ’00s PS2 releases to cherry-pick from.