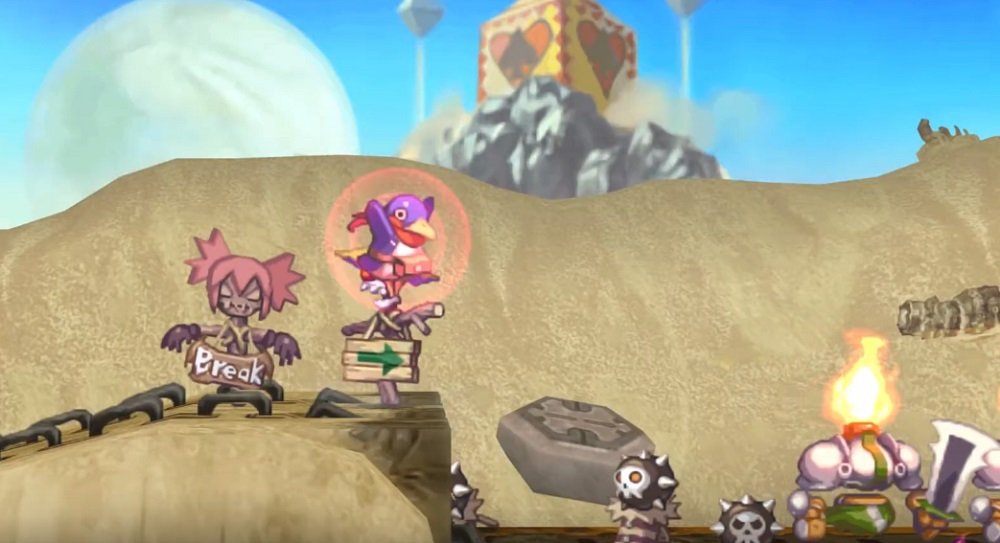 NIS America has revealed the second of its two surprise announcements: Prinny – mascot of fantasy series Disgaea, as well as the NIS corporation itself – is bringing their own brand of wacky action to Nintendo Switch in the form of Prinny 1-2: Exploded and Reloaded.

The new double-pack will feature remastered editions of previous releases Prinny: Can I Really Be the Hero? and Prinny 2: Dawn of Operation Panties, Dood! which launched on PlayStation Portable about a decade ago. Exploded and Reloaded will feature both games, sporting upgraded visuals and complete with all previously released DLC.

Also revealed was the existence of a limited “Just Desserts” edition. This physical release includes a copy of the game in a collector’s box, a soundtrack CD, a “Scrapbook of Memories” art book, a Prinny Not-Lego “Block,” and an Asagi Wars EX poster. This edition is currently available to pre-order over at the NIS America online store, priced at around $60. 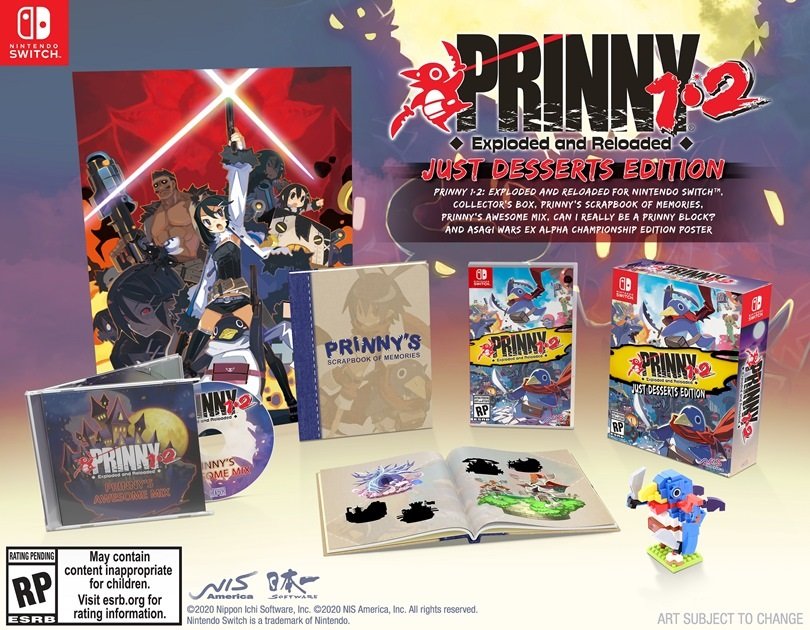 In related news, earlier this week NIS America announced its plans to localise survivalist adventure Void Terrarium, which is expected to launch in the west on PS4 and Switch this summer.

Prinny 1-2: Exploded and Reloaded will launch exclusively for Switch this Autumn.