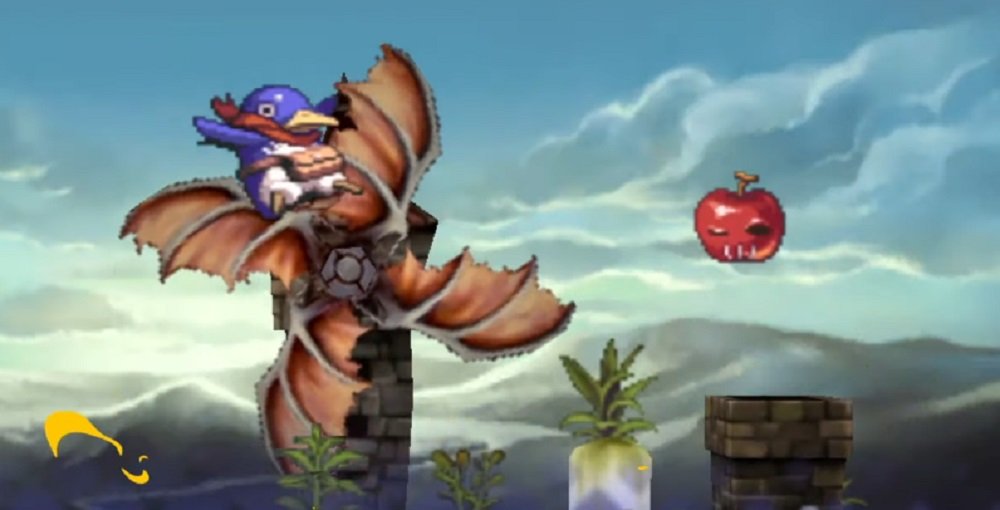 Prinny fans will be pleased to know that we now have a release date for the DOOD’s upcoming double pack Prinny 1-2: Exploded and Reloaded. The Disgaea mascot’s adventures will arrive on Nintendo Switch in North America October 13, before heading to Europe a few days later.

As a refresher, Prinny 1-2: Exploded and Reloaded contains remastered editions of PlayStation Portable releases Prinny: Can I Really Be the Hero? and Prinny 2: Dawn of Operation Panties, Dood! The package features upscaled visuals and all previously released DLC. You can check out a new trailer below from publisher NIS America.

As a reminder to dedicated Prinny disciples, the special “Just Desserts” edition is still available to pre-order from the NIS America Store for around $60. This set includes the game in a collector’s box, a soundtrack CD, a “Scrapbook of Memories” art book, a Prinny “Block,” and an Asagi Wars EX poster.

Prinny 1-2: Exploded and Reloaded will launch on Nintendo Switch October 13.