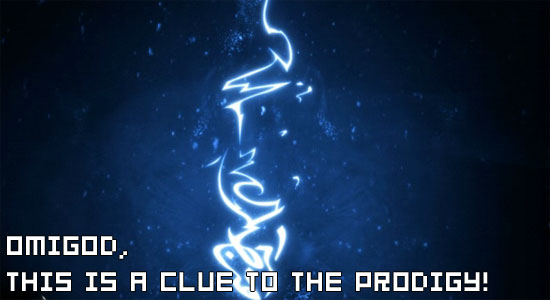 Earlier this month, on April 1, Ubisoft registered the domain princeofpersiaprodigy.com. On April 15, Prince of Persia creator Jordan Mechner filed to protect the trademark for “Prince of Persia Prodigy “(in relation to “game software and electronic game programs; electronic game software for mobile phones, personal digital assistants, and handheld computers”). Sometime last week I accidentally posted a community blog about Prince of Persia Prodigy which I was — for some reason — convinced was a game, and removed it before anyone saw it (and if you did, I’m going to have to kill you).

So what do we have here with this “Prince of Persia Prodigy” business? Some have speculated that it’s related to the currently-in-production film. More likely, the title is a next-gen sequel to Ubisoft’s Sands of Time trilogy. With this year’s Ubisoft media day taking place in May, it’s only a matter of time before info and screens start appearing online or in print.

The Web site, princeofpersiaprodigy.com has gone semi-live, but offers no real clues as to what we can expect. Would a kind reader continually hit “F5” until something happens? Thanks!