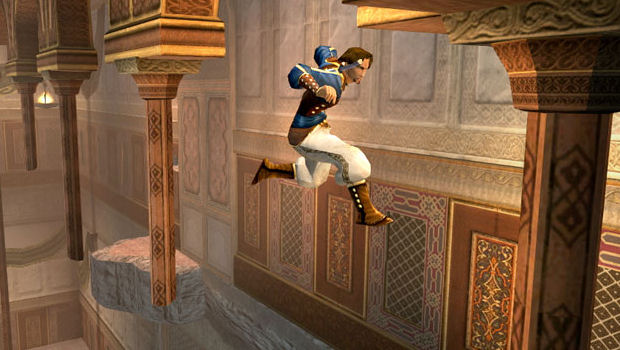 Previously announced as a European and EMEA exclusive, the Prince of Persia HD collection has had me snarling with furious jealousy … until now. Ubisoft has revealed during a 2010-2011 financial report that its HD remastering of the classic PS2 games will be coming to the US PlayStation Network as well.

As a fan of the series, this is great news to me. I haven’t played Sands of Time in forever, and I was quite annoyed when the collection was reported to snug America. So, this is good news for all concerned!

No date or price has yet been announced, but Ubisoft appears to expect that the three games will be available for download before the end of the year, and there isn’t much of 2010 left!