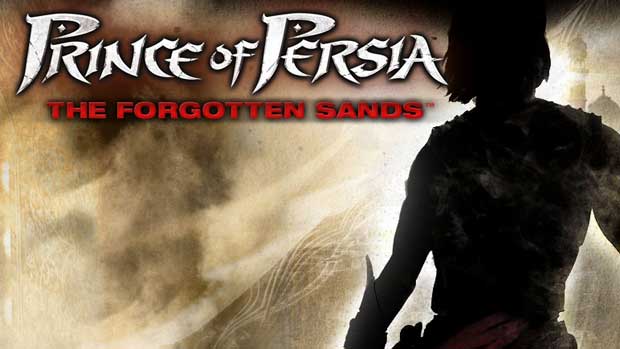 Prince of Persia: Classic was released as a standalone PlayStation Network and Xbox LIVE Arcade title, and is a remake of Jordan Mechner’s original PC title. It’s unclear if the content will be included on the disc, or if Ubisoft plans to include a voucher code (or something similar) with a special edition of the title.

Also mentioned is that The Forgotten Sands will feature 90 minutes of cut-scenes, so we hope you have some popcorn handy. Maybe you can just use the leftovers from when you see Disney’s Prince of Persia: The Sands of Time in theaters this May.