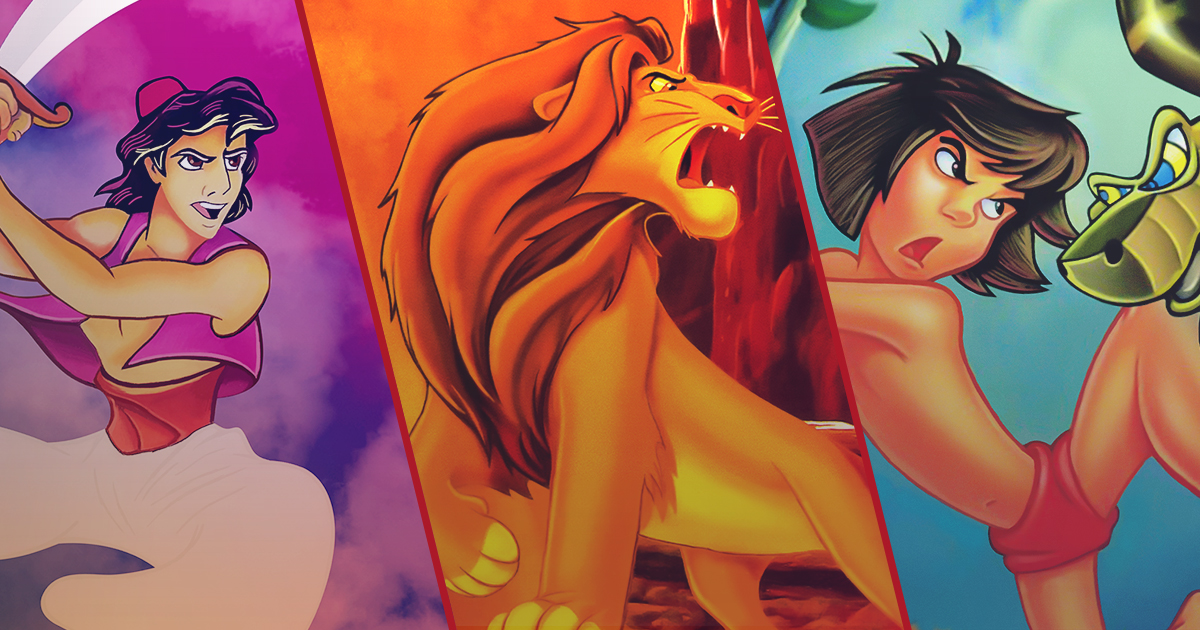 Be Prepared to spend many Arabian Nights in August with A Whole New World of classic games that will be the Bear Necessities of the rest of your summer.

Aladdin, The Lion King, and The Jungle Book, three of the best Disney games of the 16-bit era, are now available exclusively at GOG.com. That’s right, these games are now downloadable so you won’t have to Colonel Hathi’s March to your local game store to pick them up. Each title is One Jump Ahead of the original versions, updated to work with modern Windows, Mac, and Linux operating systems while preserving the high-quality animation, music, and sound that millions fell in love with more than 20 years ago.

I Just Can’t Wait to Be King of the friends who make up my Circle of Life, because when I get these games in My Own Home the nostalgia in their hearts will have them saying I Wan’na Be Like You.

In case you’re wondering, the Aladdin port is based off the far superior, Virgin Games-developed Genesis version instead of the dumb, Capcom-developed SNES game that Jordan likes. Trust In Me when I say the Genesis version is better. I won’t mislead you because That’s What Friends Are For and let’s be honest, you’ll never have a Friend Like Me. So if you Can Feel The Love Tonight for some classic Disney action, pick up each title individually for $9.99, or say Hakuna Matata and get all three for $19.99.