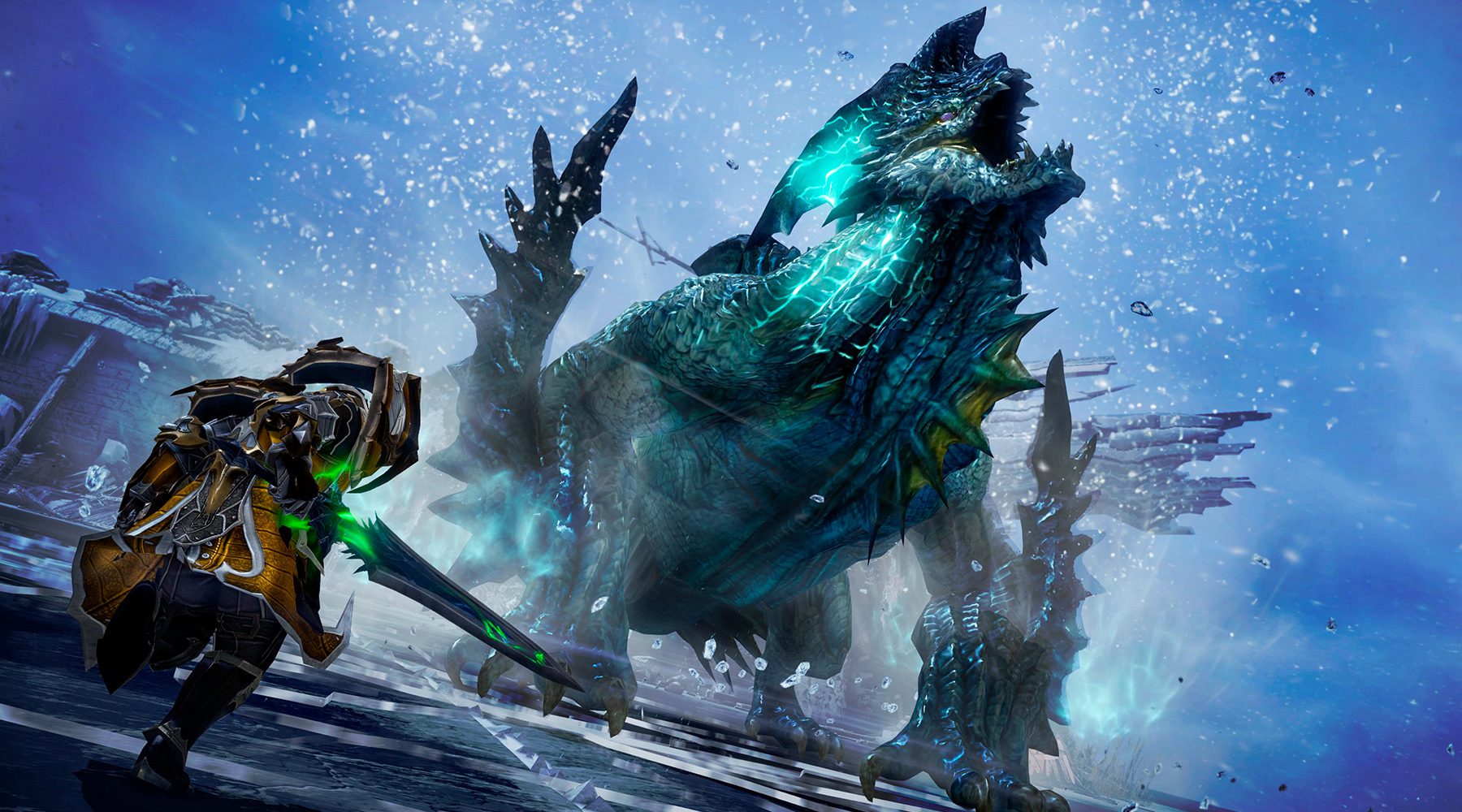 Including a five-day Crystalline Aura boost, 500 shards, and a few chests

Some of us are salty about the incoming Amazon Prime price increase in the United States, but if you’re still a member, and you’re still looking to claim some “free” games and in-game items, Prime Gaming is giving out a Battle Item Pack for Lost Ark, the kinda-sorta-just-released action-RPG MMO from Smilegate that’s reaching out to Diablo fans.

This isn’t the only freebie in February, but with 500K concurrent players checking out Lost Ark today on Steam via the game’s premium (early-access-granting) Founder’s Pack, I figured it was worth highlighting. We’ll see how the free-to-play launch goes on Feb. 11.

As an Amazon-published game, Lost Ark has a range of in-game content lined up for Prime Gaming members, not unlike the recurring Fall Guys handouts I’ve been redeeming here and there. But first, there’s this: a Battle Item Pack claimable until March 8.

To redeem the free Battle Item Pack for Lost Ark, you’ll need to link your Steam account with Amazon; the process can be easily initiated on this Prime Gaming landing page.

Once you’re done, you can apply the Crystalline Aura, Amethyst Shards, and Chests “by opening the product inventory in the store (F4) and claiming your items.”

Also, if you claim the bundle early, “your content will appear on your Lost Ark account in-game as soon as you launch it.” Again, the free-to-play launch isn’t until February 11.

These bonuses — particularly Crystalline Aura, which is a wide-ranging time-saver — overlap with perks in the increasingly pricey tiers for the Lost Ark Founder’s Packs. Of course, a five-day boost doesn’t have the same ring to it as a 30-day aura, but for the free-to-play crowd especially, you’ve gotta eke out what you can get. This is your nudge.

Plus, it’s nice to not have to fret over Twitch Drops (though you can if you want!).

As for the game itself, Lost Ark is making big waves with its pay-to-play-early launch, but that’s not a huge shock — it’s had runway to simmer and snowball in South Korea, it’s hitting the West at a fortunate time given everything going on with Diablo and Blizzard at large, it can look flashy as hell, and it’s got backing from Amazon. I’m also expecting to see some ridiculous numbers when the free-to-play floodgates open this week. That said, I’m most curious to see what the “core” audience looks like once the dust has settled.

Not into Lost Ark yet? (Or maybe ever?) There are other free PC games to look into for Feb.

On that front, Prime Gaming is giving out Stellaris, Double Kick Heroes, As Far As The Eye, Ashwalkers: A Survival Journey, and Golazo! Soccer League until March 1, 2022.

A less exciting month than normal, to be sure — the recent lineups were surprisingly strong — but Stellaris should be neat if you’re partial to sci-fi and grand strategy.