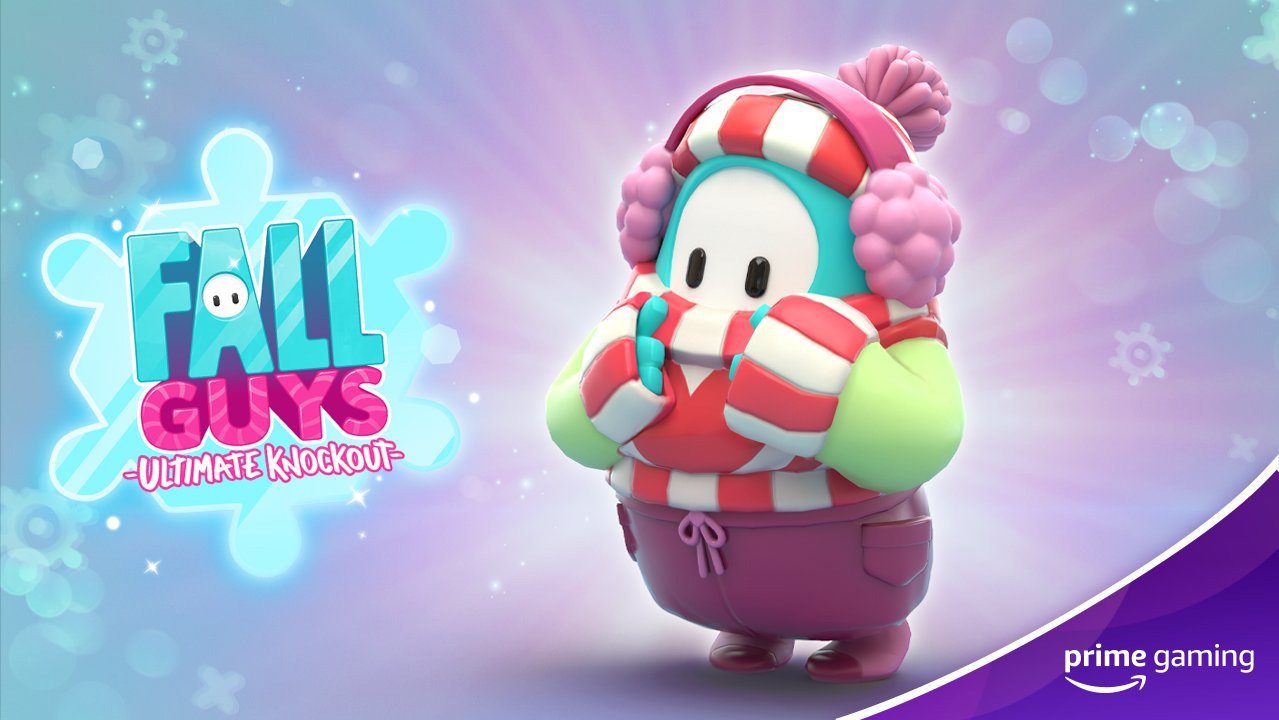 Even as someone with Prime Gaming, I routinely forget that 1) it exists and 2) I have it. But every so often, the Amazon Prime perk pays off and I get something I’ve been meaning to play for no extra cost.

Beyond that unwieldy list of Prime Gaming freebies Chris posted the other week, there are a few other noteworthy inclusions for December: a Winter Warmer bundle for Fall Guys, the alright 3D platformer Yooka-Laylee, and the much-improved side-scrolling sequel, Yooka-Laylee and the Impossible Lair.

The Fall Guys care package includes the cozy Winter Warmer costume and three coveted Crowns – don’t spend ’em all in one place, pal! Redeeming the bundle is self-explanatory, but getting the goods into your PC or PS4 copy of Fall Guys after you redeem them is slightly more complicated. In the game, you’ll need to head into the Settings menu, pick “Profile,” and use the “Link Amazon Account” option.

You probably aren’t stoked to play Yooka-Laylee via a separate app on PC, but the price is right. One other holiday bonus – Overcooked, if you somehow still need it – will be claimable on December 24.