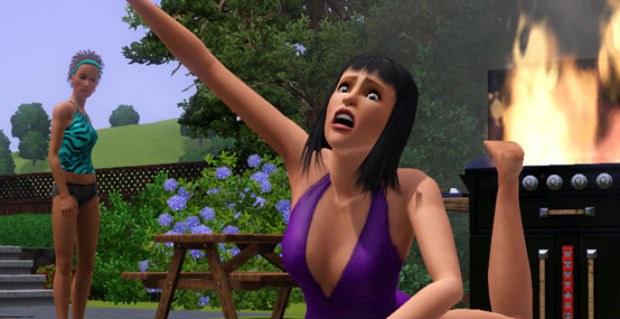 The moment you’ve been waiting for is here: paid downloadable content for The Sims 3 for consoles.

Two packs are now available for Xbox 360 and PlayStation 3: the UltraLounge pack and the Hairstyle pack. The former adds a bunch of new, lounge-y home items to your collection, with the other pack bringing you… hairstyles. That’s why it’s called the “Hairstyle” pack, you know?

Electronic Arts UK has some images of the new hairstyles and in-game items on its message board, but the press release (which is what appears on the message board) doesn’t mention pricing. The PlayStation Blog, however, has both packs pinned at $9.99 at piece — ouch!