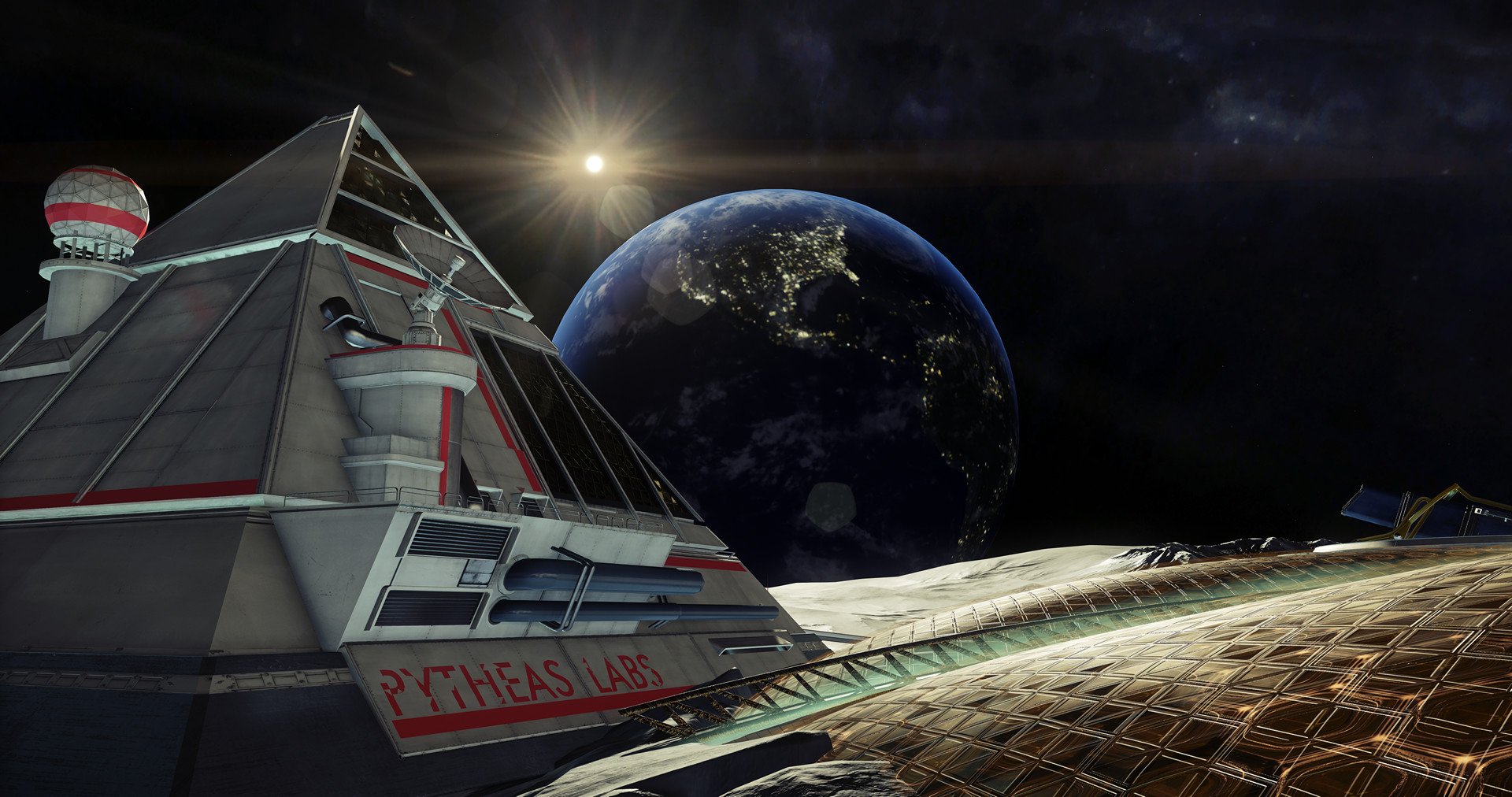 Prey rules. You should play Prey. In fact, you should play it right now — with the three new modes that developer Arkane Studios just added to the game.

At Bethesda’s E3 press conference, Prey‘s long-awaited DLC made an appearance in a big way. First, there’s a free update that adds Story, Survival, and New Game + modes to the immersive sim. And secondly, there’s Mooncrash, a full-length expansion that costs $20.

Both pieces of Prey DLC are available right now. Get on that. Prey really, really rules.