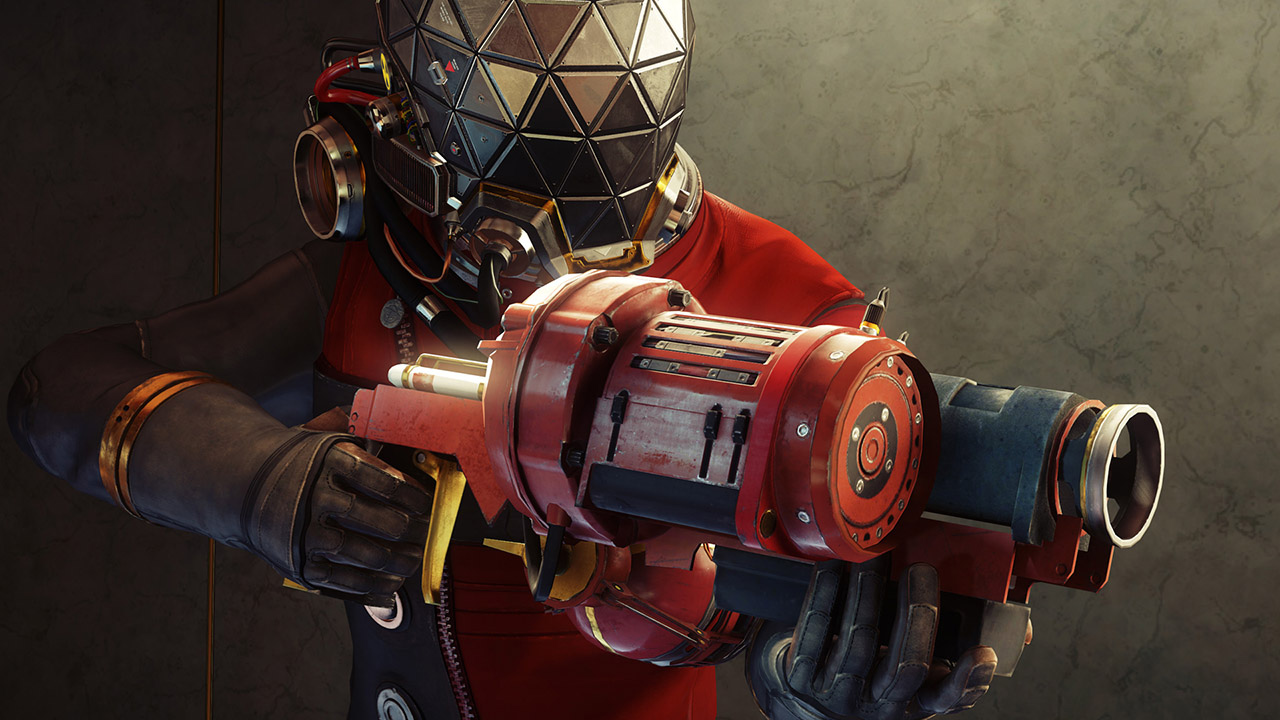 I’m not sure how many of you were out there waiting for a Prey trial on PC, but that’s a thing now!

As of today, players can get a feel for the first hour on PC, PlayStation 4, and Xbox One. In the latter two cases, there already was a demo, but now it’s a trial, meaning your progress and Trophies/Achievements are stored should you like what you play and decide to spring for the full version.

On that note, Arkane Studios and Bethesda are also holding a 50% off sale for Prey on all platforms. Wait a few months and get the game for $30? Not a bad tactic. I initially held off because of issues with the PS4 port, but now I have a capable-enough PC to do this game justice. Hmm.