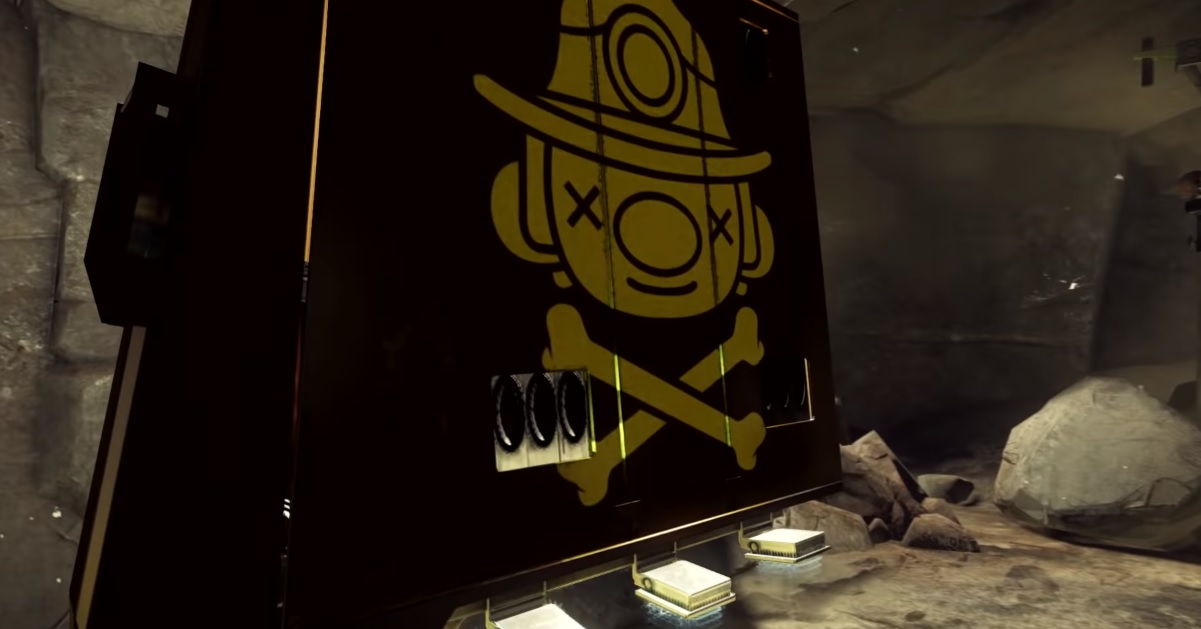 Bethesda is showing a little love for the rougelike genre this week.

Announced by way of an official video, the recent Prey: Mooncrash DLC is getting commemorative skins by way of a free update. It’s called the “New Rogue” patch, and adds skins to “celebrate [their] favorite roguelike games,” a list that includes Risk of Rain, Rouge Legacy, Spelunky, Dead Cells, Don’t Starve, and Darkest Dungeon. Whether the list was compiled due to quality or ties to other studios, it’s one hell of a selection. Each of these are worth playing in their own way, and even as part of a small promotion like this, deserve to be celebrated.

Fans are still waiting on the planned Typhon Hunter mode for Prey, which supports VR headsets and thrusts players into a 1v5 situation (Morgan versus Mimics). That will be free if you own Mooncrash.