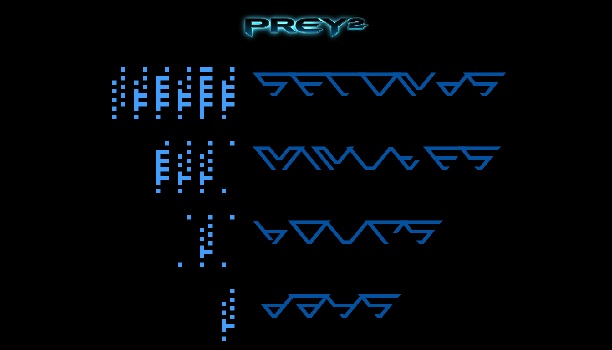 So, this is weird

Remember that mysterious Prey 2 countdown website that reassured many of us that the game was still a thing? Well, it seems to have been updated, but not by Bethesda. In fact, according to the publisher, they’re not even responsible for site itself.

Oddly enough, however, Bethesda, in a statement to Joystiq, said that the site is “not something we’re doing” and that they “don’t know what that is or who is doing it.” This is all rather peculiar given that part of the update to the site includes logos for both Human Head Studios and Bethesda Softworks being added.

If Bethesda really has nothing to do with this, then my guess is that this site is a teaser for some sort of fan-made live-action project; remember “Find Makarov“?

Bethesda: Prey 2 teaser site is ‘not something we’re doing’ [Joystiq]