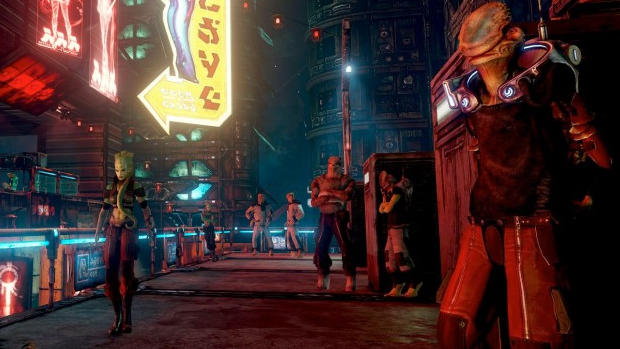 I prey we meet again

It had a fantastic debut, but ever since then, Prey 2 has had a run of bad luck. Bethesda’s got the game on ice until at least next year, and all signs point to the plug being pulled. Designer Nathan Cheever, however, is resolute, claiming the game is not dead yet.

He added that this isn’t news, stating, “It’s nothing new. Bethesda already stated Prey 2 was on hold due to ‘quality reasons’.”

Indeed, it was known that Prey 2 had been put on hold. Nevertheless, a reminder that it’s still alive out there, somewhere, is welcome. The game looked good when I saw it. Damn good. Like, “I want to play this immediately” good.  While I remain very worried about its future, I’m cheered by any developer still willing to talk about it.