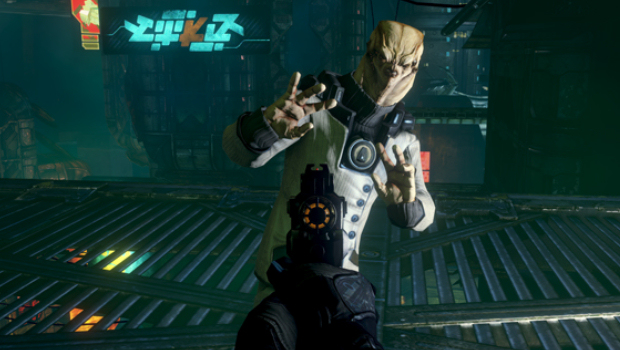 Bethesda has announced that, contrary to fears, Prey 2 will NOT be canceled. However, it has admitted that development did not go according to plan and, as a result, the Blade Runner-esque sequel will miss its projected 2012 release window.

“Development of Prey 2 has not been cancelled but the game will not be released in 2012 as planned,” said the company. “The delay is due to the fact that game development has not progressed satisfactorily this past year, and the game does not currently meet our quality standards. Prey 2 has shown great promise and we regret disappointing our fans.

“We have made a substantial investment in game development to deliver the experience fans want. We are determined only to release the AAA game that fans rightfully expect, and are unwilling to compromise our quality standards to meet a release schedule.”

I was incredibly excited by Prey 2 when I saw it at E3 this year, and I’m very saddened by the news. It looked incredible, and now I’m worried about how it’ll turn out if it’s not gone smoothly. I’ll still hold out hope, but this is a real bummer.