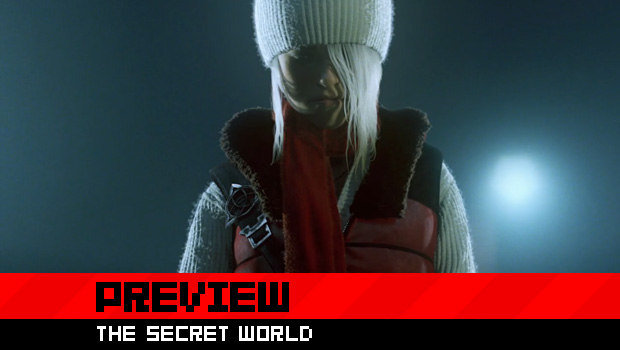 The MMO space has been steadily filling up since people realized just how much money Blizzard is actually making. Many have tried to break into that space, but most have failed. Funcom has a pretty consistent history of bringing solid titles to market — nothing necessarily groundbreaking, but they work.

When The Secret World was announced, though, people got legitimately excited. Here, we had an MMO taking place not in space or some generic fantasy land but in the modern day, with a story running parallel to our own world. Here are a few of my initial thoughts on the The Secret World. 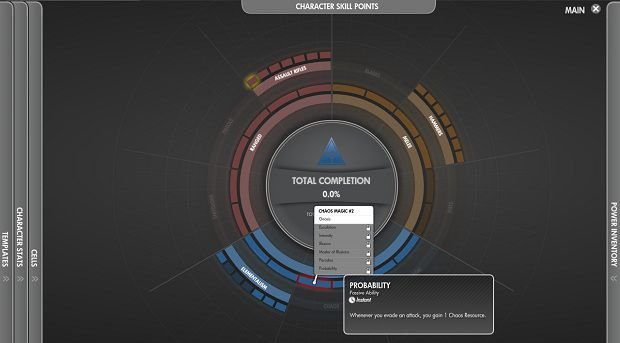 Like World of Warcraft and The Old Republic, The Secret World is based on interfactional warfare. There are the Templars based out of London who want to restore and maintain order, the Dragons based out of Seoul who are the embodiment of chaos, and the Illuminati based out of New York who are comparatively moderate. Each of these factions is contending with transdimensional foes, and there are a lot of unanswered questions and a lot of figures vying for power.

There are more than 500 abilities and nine classes of weapons (though some of those are magic), and as you gain experience, you get skill points to distribute into any category to shape your character however you want. Each player is also limited to seven active abilities and seven passive abilities, so careful selection and strategy plays into deciding what you use. It’s a really intriguing system that is elegantly implemented with a stunningly beautiful, semi-minimal interface.

Taking cues from TOR, the majority of the game is voiced, though the player character is a silent protagonist. It’s a much more engaging way of conveying stories and doling out quests, and it represents another area where Blizzard is starting to fall behind.

Quests themselves are more organic than in other MMOs, and the story is told more through the perspective of gathering information and lore to piece together what is going on rather than through the traditional fetch quest. “Quest givers,” if they can be called that, will often actively mislead you either intentionally or unintentionally, and they represent an interesting break with the established tropes of the genre.

I had a good 30 minutes to play the game after a presentation by Funcom staff showing off some new content. I wasn’t able to get too far into the real meat of the game, but I got to pick up a few weapons, tool around with some basic abilities, and run around London for a bit. The overworld is rich and lively, and for once, there’s a game which does not seem to have the utterly impractical architecture of other MMOs (i.e. buildings that are so utterly gargantuan as to be ridiculous).

Combat is smooth, and everything takes place in real time. The player can move while casting, charging, shooting, etc., so battles feel more like an action RPG than anything else — faster and more frantic without ever losing complete control. It’s a fun and refreshing mix that I can’t say I have seen replicated anywhere else.

The Secret World is due out June 19th, which is good because I’ve been looking forward to this since I first saw it at PAX ’09. I’m still a bit concerned as to the longevity of the title, but a lot of work has gone into “reinventing the wheel,” as it were, and it definitely shows.