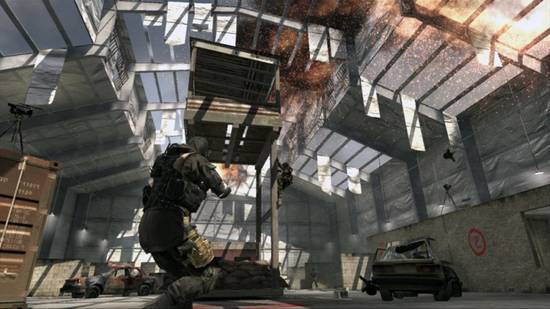 The new Call of Duty 4 maps are set to come out this week on April 3rd in a timed exclusive deal for the Xbox 360 (PS3 will get the new maps in three weeks and eventually for the PC version). Some lucky gamers got a chance to play on these new maps this past weekend prior to the release. Infinity Ward threw a few events around the world to promote the new maps and, um, Nerf Guns.

A few of our own here at Dtoid got a chance to play with the four maps and have C-Blogged their adventures. Hit the jump to read about what atheistium, Pedro, Phist, Husky Hog and Dead247 thought of the new map pack. 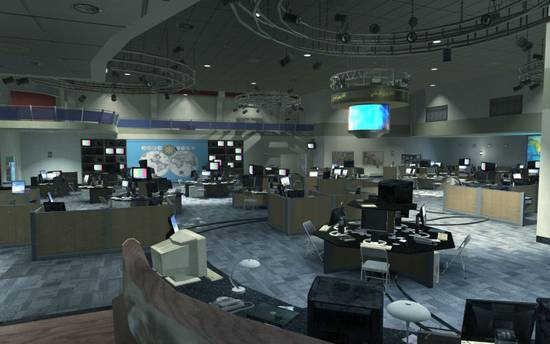 Out of all the events that took place, it looks like atheistium was at the best one. They went all out with the decorations with sandbags and even demolished cars surrounding the London event. The London event also had the best prize with a 52″ TV up for grabs. atheistium also managed to get a lot of attention while at the event since she was the only one there with a vag.

Back to America, two CoD 4 map pack events took place in San Jose and New York. Dead247 and Husky Hog went to the San Jose event but they got there late.  They really didn’t get to do anything besides watching other people play the game. They played with a Nerf gun though and shot at cardboard. That’s like a videogame.

Pedro and Phist went to the New York event and had a little more success compared to the West Coast duo. Pedro actually got a couple of the developers to sign the CoD 4 guide which he’ll be giving away along with a CoD 4 camo shirt on his C-Blog soon. Phist should have his own write up later on in the evening.

To get a better idea of the maps, check the gallery below and head over to To1kien’s C-Blog to see video of all the maps.

So now that you know a litte more about the maps, do you think it’s going to be worth $10 ($2.50 a piece) for the four maps? And don’t forget that this Friday’s FNF will be hosting a Call of Duty 4 tournament. Check out the DestructoidFNF blog for all the details and the prizes are that are being offered up.