LittleBigPlanet got off to a modest start in 2008, but it wasn’t a runaway hit. For my wife and I, it was the entire reason we bought a PlayStation 3, but for others, it was simply a floaty, uninspired platformer.

I think on the surface, the franchise didn’t seem all that special, but underneath the veneer of a simple cute mascot, it was an incredibly deep, challenging, and rewarding experience.

In order to unlock everything the game had to offer, you had to find every single last hidden item, and beat every level with zero deaths, which was an extremely fun challenge I think many games are still lacking. I remember spending many an hour designing fairly complex levels, including a complete rework of Crash Man’s stage from Mega Man 2.

Four years later, and the series is still going strong, with a full PS3 sequel, a PSP spinoff, and now, a Vita iteration.

So what’s truly new to the franchise in the Vita version of the game? Simply put, LBP Vita features an all new story, touch controls, and 3G portability. Unlike the PSP title, which featured a wholly ancillary storyline (a holiday walkabout), LittleBigPlanet Vita is back with an epic hero-versus-villain showdown. Sackboy finds himself right in the middle of a conflict on the planet Carnivalia, involving its residents and the good-gone-evil Puppeteer.

Formerly a source of entertainment for the residents of Carnivalia, the Puppeteer, a God-like creature, snapped and went insane after his audience booed his performance for the first time. Sackboy happens upon Carnivalia during its time of reckoning, and Colonel Flounder, a stalwart resident, leads you to safety at the secret camp La Marionetta, which is where our story begins.

All of the same basic mechanics you know and love are back, such as stickers, high score leaderboards, collectible costumes, no-death-run rewards, four-player online co-op for story mode, and unlockable story mini-games.

The preview version we were able to test had the first eight levels, which comprised the entirety of the first world, as well as one mini-game in the all-new “Arcade Mode,” which basically consists of a collection of mobile, bite-sized experiences. 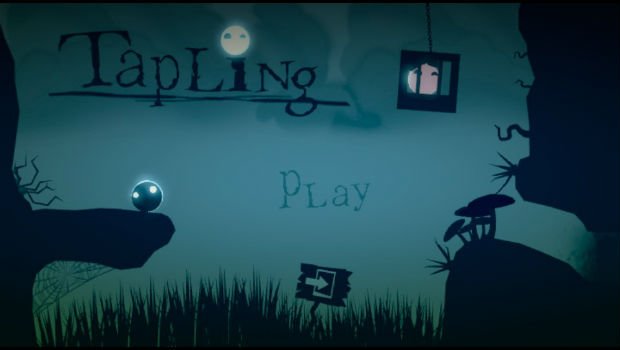 Said included game was actually called “Tapling,” and was basically a mish-mash of Limbo and Gish, which tasks a little blob/sackboy head with rescuing other versions of his own kind, while avoiding an incredibly creepy race of spider-people.

The game was controlled entirely using the touch screen, and the only way the blob can move is through a rocket-propelled jump. Just like various other mobile games such as Angry Birds, it had the standard level select/three-star rating setup, meaning it was easy to pick up and put down if you only wanted to do one or two levels.

Because of this approach, it was really easy to learn yet hard to master should you wish to go after the three-star rating in every stage. Ultimately, these games don’t seem like they’re going to be Earth-shattering, but as an added bonus to a game that already has a full story mode, a creation mode, and an online community of levels, it isn’t bad, either.

Although the front touch controls add a whole new dimension to platforming, the rear touch controls are rather annoying. Front touch was incredibly fun to play with, and the preview had a number of different objects to mess around with. For starters, it had a pinball-esque pull lever that can rocket you sky high, as well as a wheel that you have to rotate with clockwise finger motions. All of this is done in real time, so you can utilize an optional “claw stance” with your hands to engage the touch tools and move/jump at the same time. “The claw” is by no means required, as the game is usually designed in such a way where you have a half second or so to readjust to the controls.

Rear touch isn’t as fun, I’m afraid. To be honest, I’ve ever really been a fan of the back touch screen anyways, since it’s so damn easy to trigger accidentally. This is also the case here in LBP Vita, and in addition to potential accidental block triggering, a cursor also appears whenever your fingers are resting on the rear pad, which can get extremely annoying unless you hold the Vita in an odd position to avoid the pad altogether. 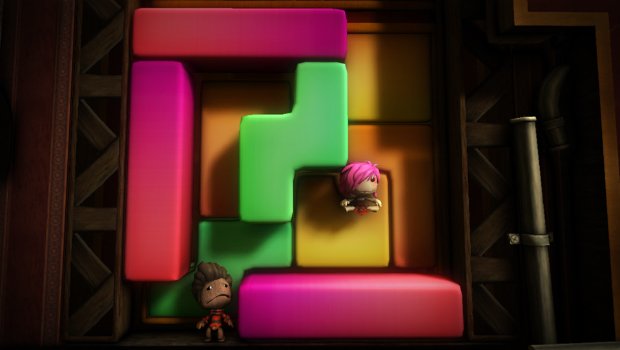 Thankfully, front and rear touch blocks are aptly labeled as blue and green blocks respectively in-game, so you shouldn’t get too confused from a gameplay standpoint. It also feels kind of cool to touch things into and out of the front and back of the screen, like Escape Plan. Towards the end of the preview version, they even had a Pushmo-esque puzzle to solve, which has you erect a mountain of pushable blocks to climb up.

Fortunately, touch implementation doesn’t stop there, because with LittleBigPlanet, the Vita flexes its proverbial muscles over the competition with multi-touch. For the uninitiated, multi-touch simply allows you to touch multiple points on the screen at the same time, as opposed to something like the 3DS, which only allows one touch point at any given moment. There are daily arguments amongst tech enthusiasts in regards to resistive vs. capacitive touchscreens, and single vs. multi-touch, but if you want my view, I’m so used to multi-touch at this point through my iPhone that nothing else feels right.

Multi-touch not only enhances the single-player experience, but it also allows for multiple people to play mini-games on the same unit simultaneously﻿. For instance, one example that wasn’t included in the preview (but will be in the retail version) is table hockey: if you tilt the Vita to its side, you can play one game on both sides of the device at the same time.

The preview also included a “whack-a-mole” type game that was severely enhanced with the ability to use as many fingers as you wish to slap the dirty varmints back into their holes. Considering the screen is just as accurate as anything else out there, this extra addition is very welcome indeed. 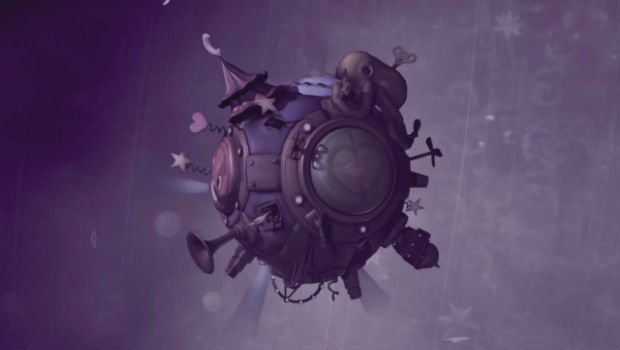 The preview version also had a level creator with limited tools to fool around with, so I created a pretty basic level with the objects I could muster up. The creator has come a long way since the first game, as it now has the ability to script fairly complex AI routines, as well as pretty much all of the add-ons created in the past four years, including the extremely detailed water update.

The other levels already available in the preview were much better than mine, which included an arrangement of 16-bit platformers (using subtle graphical trickery with the editor), homages (Limbo, and Mirror’s Edge), and original/art content. Basically, if you can make it in LBP 2, you can make it here. Level linking is also still included, which means that you can create multiple worlds and attach them together without forcing the player to go back to the Pod screen every time they want to proceed.

Although the ability to pull and share levels on the go is a great addition to the franchise, there is one major problem with the Vita edition in terms of the level creator: screen real estate. To be blunt, making complex levels is rather hard when you can only see so much surface area to work with. The Vita’s OLED is beautiful in terms of the image’s output, but video out would have severely benfited the game here; sadly, Sony has no current plans to support it. No online play through 3G is also a bummer, but we already knew that 3G would only truly lend itself to asynchronous gameplay out of the gate.

All in all, LittleBigPlanet Vita feels like a decent amalgamation of the franchise. I’m not completely sold on the single-player portion yet, and I’m not a big fan of creating levels on a tiny screen, but ultimately, all of the charm and gameplay that made the original so great is fully intact.