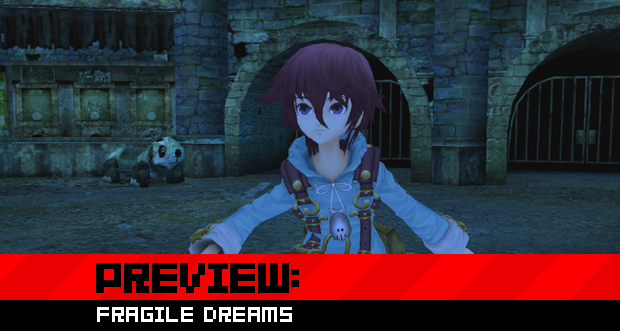 Fragile Dreams has almost escaped the cold, unfeeling tentacles of Japan where it has been held captive for so long. Many people are looking to this title to bring something really different to Nintendo’s platform and, I’m here to tell you, it will. I haven’t played anything like it on the Wii.

XSEED sent us a preview of the much-anticipated Action-RPG and its dark and beautiful world is haunting my memory. Read on to hear my impressions. 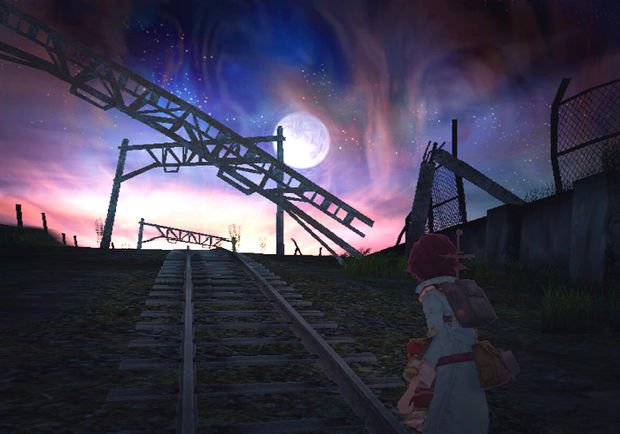 Fragile Dreams: Farewell Ruins of the Moon has you playing Seto, a young boy who finds himself on his own after the death of an old man who helped care for him. Now alone, Seto heads out into a ruined, post-apocalyptic world filled with spirits and memories as he seeks other survivors like himself.

It’s a very, very good thing that XSeed provided a choice between the English and Japanese language tracks. Seto, despite being played by Johnny Yong Bosch in the English dub, comes off wooden and gets painful to listen to quickly. While that may be down to being a character leading a life without much human contact, I wouldn’t want to hang out with a guy like that for hours on end. Sadly, that’s what you’re expected to do in playing the game and his voice grates quickly. Some of the other performances are decent, but you’d probably be better served just switching to Japanese.

Defining the game simply is a bit of a challenge. To call this a horror game at a first glance would be easy. It’s dark, enemies are ghosts and there are somewhat limited resources at your disposal. Despite this, my experience with the game has not seen anything I would call a concerted effort to scare me. It’s more about the feeling of being really alone in this world and longing to be otherwise. 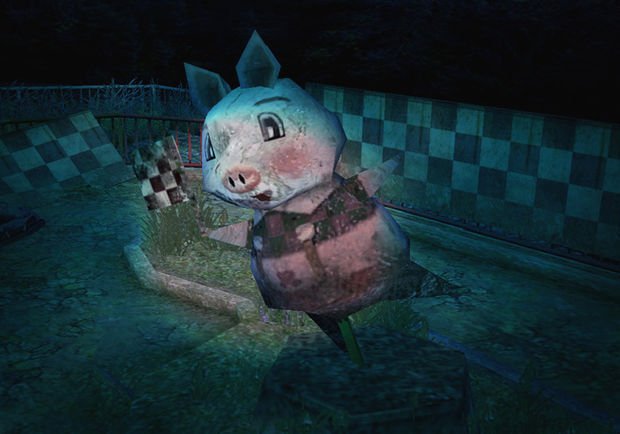 Isolation is the cornerstone of the game, both in gameplay and story. As Seto explores the world, he finds objects once belonging to the people who have since vanished. Bringing them to campfires — the game’s save point — allows you to hear memories from those lost souls who possessed them. They’re beautifully written slices of life, mundane yet extraordinary. It is is a very high point for the game and, I will admit, I was given chills more than once.

These bits of drama serve to break up gameplay which is often less than thrilling. With Seto’s trusty flashlight in hand, the game feels like one scavenger hunt after another as you meander around. Figuring out where to go next can be frustrating, as the map offered isn’t terribly functional. It’s hard to tell where there might be new places to explore and objects don’t stand out as being interactive, forcing you to check every nook and cranny.

As you venture throughout the world, ghosts and spirits invisibly move around you, their presence made known by a change in the game’s music. In order to make them visible, you must shine a light on them and then attack. Combat is handled by the ‘A’ button, with combos and effectiveness based on the timing of your button presses. Figuring out the proper timing for attacks is based on trial and error with the color of a tracer line from your attack as your only guide. 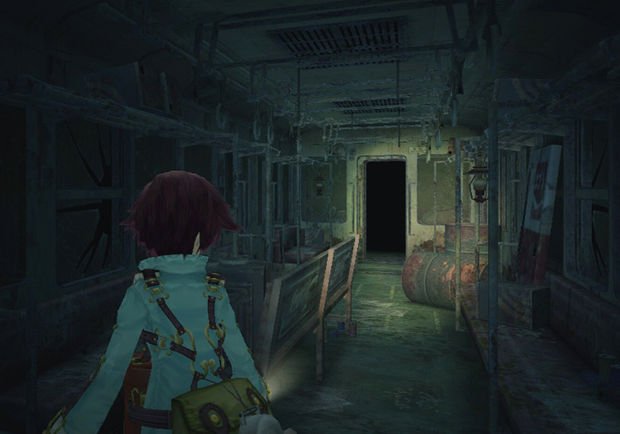 There are different kinds of weapons — such as swords, spears and ranged — with differing combos and applications. As Seto progresses, he gets access to more powerful weapons of these types. But it’s difficult, if not impossible, to play the game with as wide a variety as you’d like. The inventory space is quite limited and you’ll want to keep space open to pick up objects in the environment or dropped by enemies. And since weapons can break with no means to repair them, you’ll almost have to keep a spare in there.

Further annoyance comes from the collected items. Monsters often drop items that can be cashed in for money to buy items from a wandering merchant. These, like the story items, are only revealed at save points even if you have seen them before. The inventory quickly fills up with this junk, forcing you to run back to a save point or hope that another comes along soon to get rid of the objects. Fortunately, campfires are quite common but backtracking to one means all the enemies between you and the next will respawn. 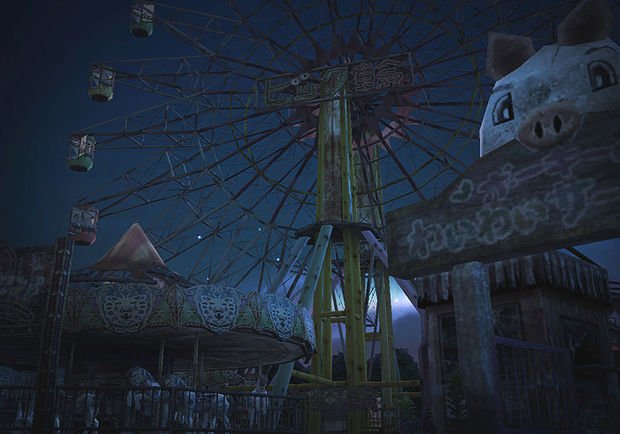 Despite some of the mechanics feeling either outdated or just frustrating, Fragile Dreams appears to be a moving, emotional journey that should enchant players. The gameplay is passable, with a simple (if a bit dull) combat system and light RPG elements. These are only tools, however, and they are used to drive forward a plot punctuated with moments of utterly captivating drama. When the game hits stores next month, Wii players looking for a little bit of substance should be quite pleased.