High Voltage’s upcoming first-person shooter for the Wii is looming on the horizon, and we at Destructoid got some early, exclusive coverage.

Eric Nofsinger, the Chief Creative Officer of High Voltage Software, allowed us some hands-on time with this highly-anticipated Wii title, and revealed some new details about Conduit 2, as well as some other “secret projects.”

From what I’ve played, Conduit 2 is an improvement from the original in perhaps every way possible. High Voltage listened — everything that fans asked to be improved was improved. The shooter features more weapons, both classic and Wii Motion Plus support, upgraded audio support, a better in-game achievement system, and a more mature version of the developer’s impressive Quantum 3 engine. 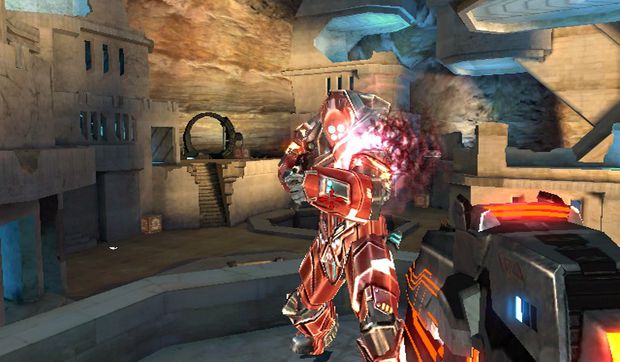 Having the chance to play the multiplayer mode, I can attest that High Voltage is trying to establish this as the premiere FPS on Nintendo’s console. Conduit 2 trumps its predecessor by now featuring splitscreen and cooperative play, 12 multiplayer maps and a whopping 14 multiplayer modes. Having attended a community event run by SEGA, I walked away quite impressed by the robust suite of multiplayer options shown. 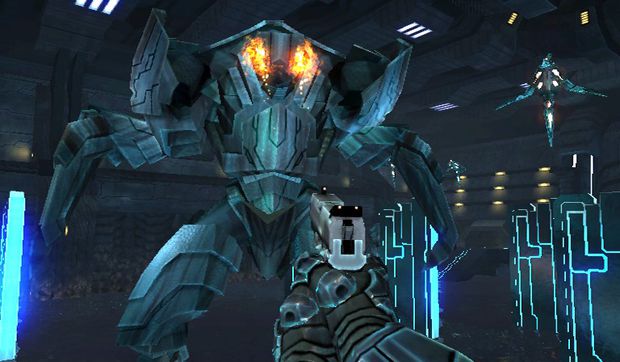 I was also able to check out the campaign mode for Conduit 2, which also has also seen many improvements. It now features a longer campaign, with 16 missions, whereas the original only had nine. I just got to check out a small portion of the campaign, but from what I experienced, I’m impressed with the work that’s been done. Conduit 2 has more locations, more enemies, epic boss battles, and more buried secrets. 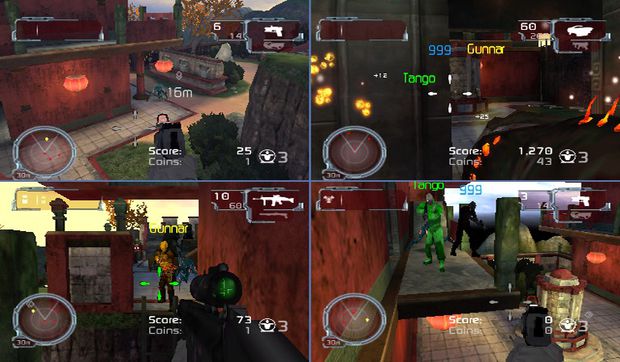 It’s clear that High Voltage has put some time and effort into making this game superior in all ways to its predecessor. Add the fact it’s on a console that is not known for its high quality first-person shooters, and I’m certainly looking forward to seeing what the final version of this game will be like.

Eric also disclosed some info on the possibility of the Conduit franchise appearing on another platform. I can only reveal so much, but make sure to watch the video to get some more details on Conduit 2 and future High Voltage projects.

Oh, and for the hell of it, I am giving away a signed The Conduit concept art book to my favorite Conduit 2 related comment on this post. Good luck!