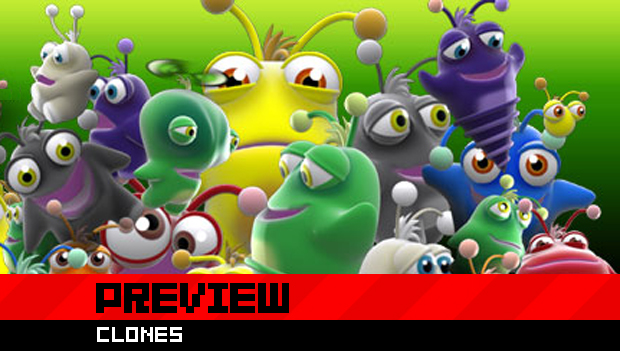 Every once in a while, you have one of those moments where you realize that an idea was so directly in front of your face all the time, that you can’t believe you didn’t have it yourself. That happened to me today as I roamed the show floor at GDC and encountered Clones. Clones is, as described by developer Tomkorp’s CEO, Ryan Tomko, “a multiplayer version of Lemmings.“

Of course! It was so simple! Adding a multiplayer component to action/puzzle games seems like a great idea in and of itself, but to do it with Lemmings? I’m an idiot for having never considered it before.

How well does it work, though? Well, hit the jump and I’ll tell you all about it. 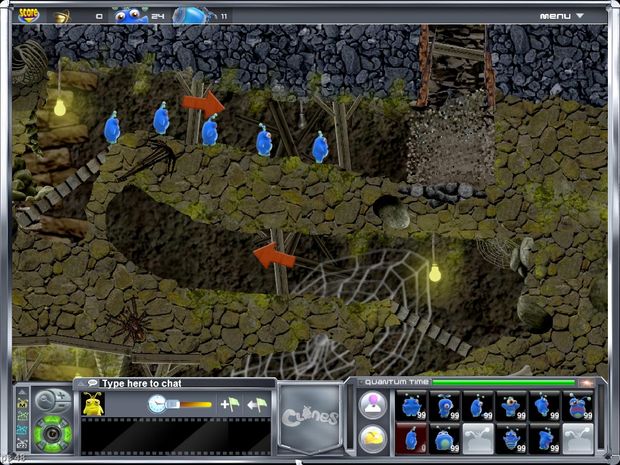 In Clones, players play as a “CloneMaster,” a race which shares their planet with the simple-minded but versatile Clones. The bodies of Clones are made up of a “flexible quantum goo” which allows them to morph their bodies and gain all manner of abilities. As a CloneMaster, you exist in a symbiotic relationship with the clones, who would just run off of cliffs and die were it not for your wisdom and guidance.

Clones have ten different abilities they can use to traverse the landscape and reach their objectives. They can cut through terrain horizontally, vertically and at a slight angle. Puffing them up allows them to float safely from any height, while a propeller gives them the ability to fly upwards until they hit their head. Clones can also stop other clones from walking past them and, yes, they can be told to explode.

So, yeah, it’s Lemmings all over again with a bit of a science-fiction twist. From the goofy look of the Clones and the bizarre environments that they frequently find themselves in to the very abilities they take advantage of, this is a carbon copy of the classic puzzle game. Some special types of Clones do exist and add a bit more of a difference between the two games but they really are the same in essence. 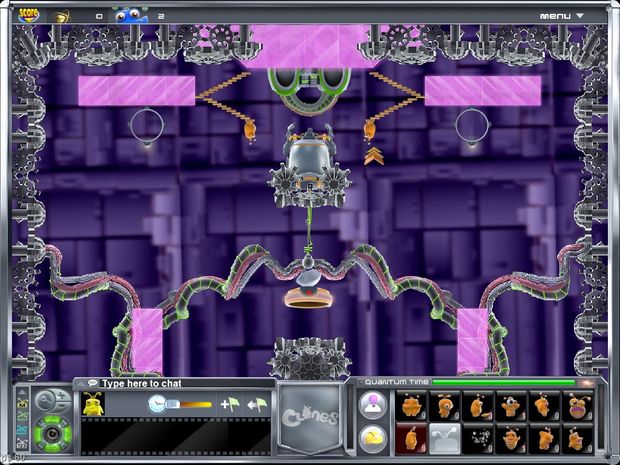 The real draw, however, is in the multiplayer aspect and that was the focus of Tomkorp’s demonstration at GDC. Two players compete to gather as many of the Clones as possible into transporters and away to safety. Players can capture either their own Clones or those controlled by their opponents by directing them using the various abilities.

What this ultimately turns into is a fast-paced and challenging competitive experience. While you are working to get a path cleared, your opponent can be trying to sabotage your efforts by redirecting Clones, blocking paths off and destroying bridges. It’s frantic enough trying to keep a handle on where your Clones are travelling without having to worry about the efforts of another person. Adding in the second influence brings a sublime level of excitement to the whole process. 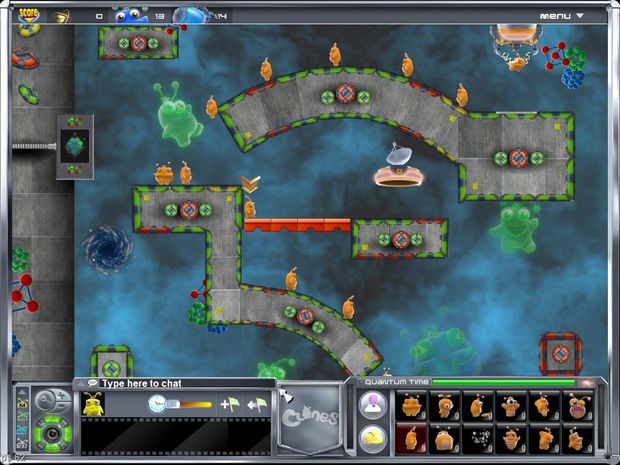 There are a number of other interesting game modes besides straight capturing of Clones. A couple of the modes are essentially races, either getting clones to reach your designated teleporter first or being the first to collect a special item somewhere on the game’s map. Another mode features caged Clones around the map which must be rescued and then taken to safety in a teleporter, but the rescued clone cannot be given direct commands, lending itself to a more strategic planning session (and opening things up for wicked sabotage).

In addition to the gameplay, Clones comes bundled with a very robust level editor. The vast majority of objects used in the game can be tweaked with various properties and the system looks to be very simple and intuitive to use. 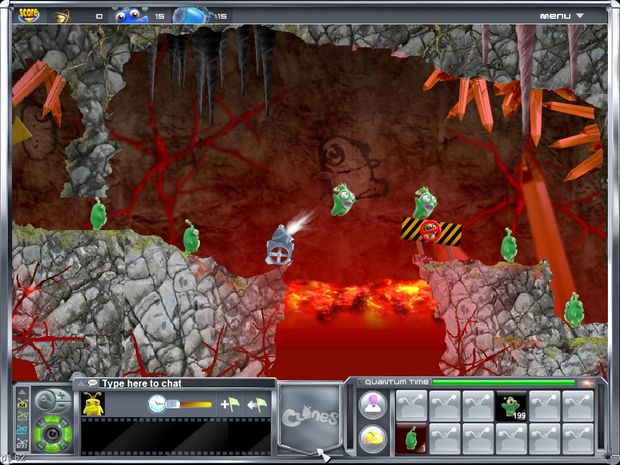 The game was originally scheduled for release in late 2008, but has been delayed and should be available for purchase soon. No word yet on which digital distribution platforms it will be available on, if any. In the meantime, Tomkorp has an extensive website for the game with a ton of information on mechanics and game modes available.

I’m keeping my eye on Clones because it’s so damn fun to play. It may not be the most innovative game ever, but the addition of multiplayer to a tried and true formula is enough to make me want to give it a go. What about you, Destructoid? Sound like a game you might be interested in trying out?