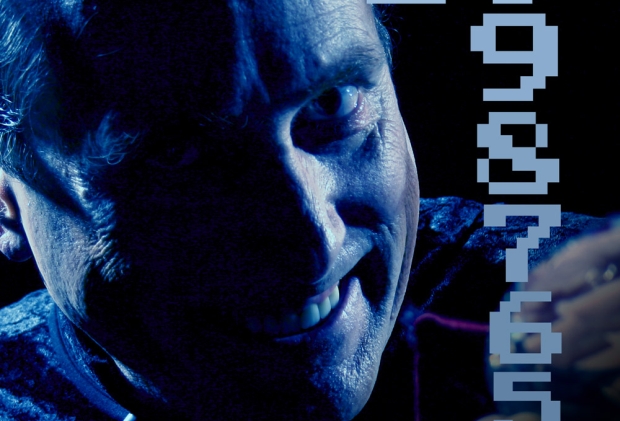 Back in 2007, an epic fan movie called Press Start was released. While most videogame movies are complete garbage, Press Start was the one exception to the rule. The movie made fun of those typical videogame clichés in a way that any gamer with a sense of humor would find funny. Find out why the original movie was so good in our review here.

Today, Dark Maze Studios have announced the sequel, cleverly titled Press Start 2 Continue. The sequel is set to reunite the heroes from the original movie as they have to save their world once again. It looks like the big baddie, Count Nefarious Vile, will be back to have his revenge in some form too.

Press Start 2 Continue will be out on DVD sometime in 2010. Keep an eye on the official site for updates or Dtoid too as I want to support these guys as much as possible.