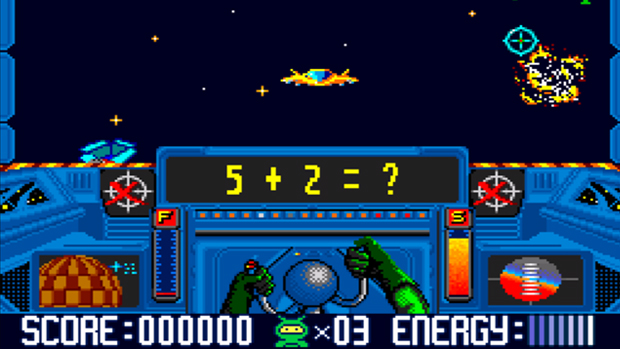 The President looks at the positive effects of gaming in education

Game design programs in high schools can encourage kids to learn math and programming, President Barack Obama said in an online interview with the public.

In response to a question about adding programming requirement in public schools, Obama cites Facebook founder Mark Zuckerberg’s drive to learn programming from a passion in videogames.

“There are a whole bunch of young people out there who I suspect if in high school are given the opportunity to figure [that] out — ‘Here’s how you can design your own games, but it requires you to know math and requires you to know science,'” Obama said, “or you know, ‘Here’s what a career in graphic design looks like, and we’re going to start setting those programs in our high schools not waiting til community college’ — Not only does it prepare young people who are not going to a four-year college to be job-ready, but it also engages kids because they feel like, ‘I get this.'”

The comment is a refreshing one for the President to make, after negative effects of videogames became a hot topic since the Sandy Hook school shooting in December. There are many positive impacts that games can have — an area of study that many hardware and software makers have divisions dedicated to exploring — the above comment from Obama makes it clear that he is considering both sides of the issue.

In other news, the Wii is still better than Obama.