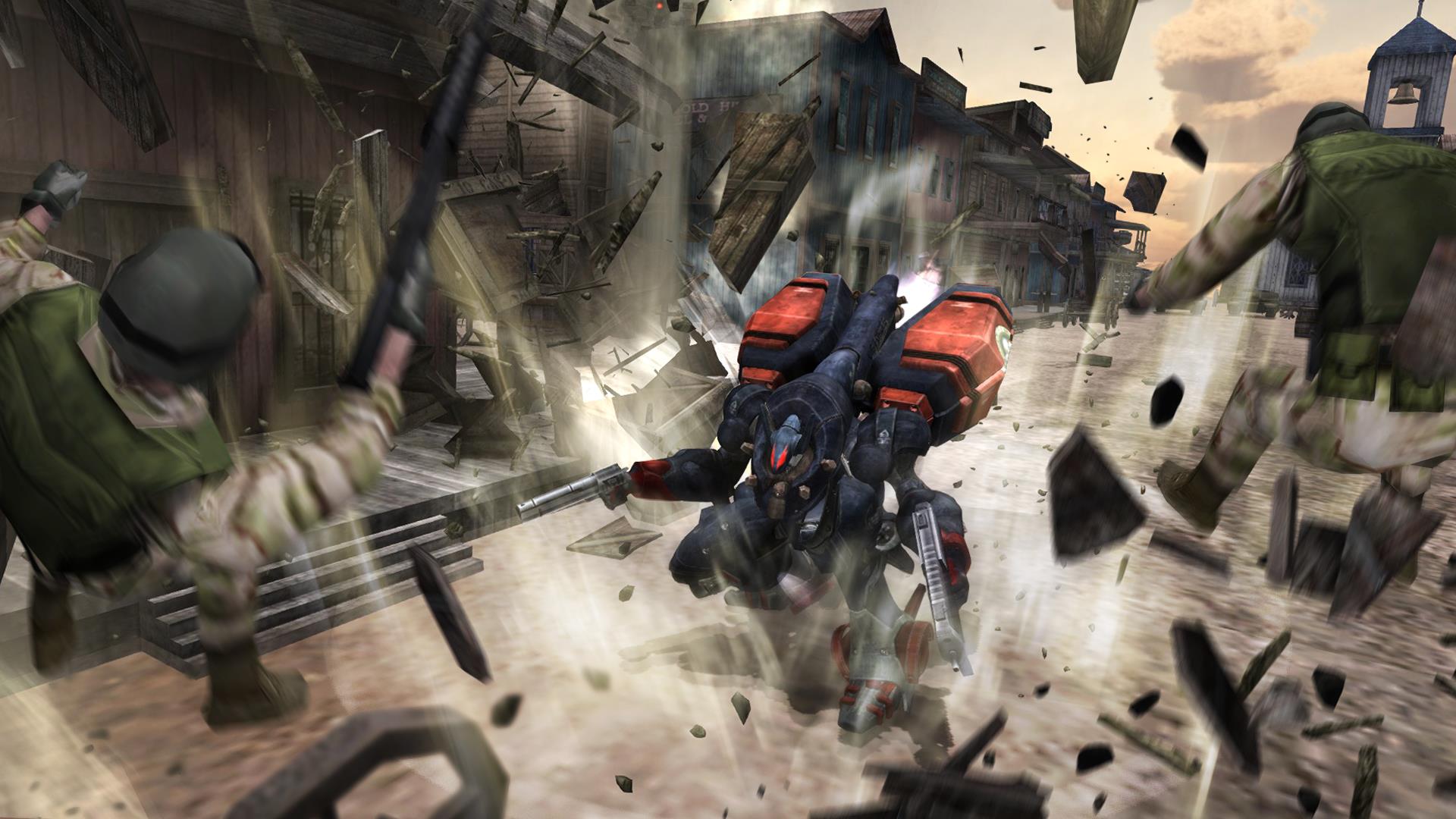 Metal Wolf Chaos will finally be seeing an international release next week with Devolver Digital’s XD port. Updating the game to work with widescreen displays and have a more modern control scheme, the history behind this title is still a confusing bit of lunacy for a title meant to appeal to Western audiences. How FromSoftware could be denied an American release for possibly the most “America” game ever seems crazy, in retrospect.

While not the most in-depth trailer around, this quick look back at least plays up why the game is so legendary in the hands of collectors. Maybe an easily accessible digital version will diminish the appeal a bit, but you can’t deny that saving obscure games from complete dissolution is a good thing. Even if the game somehow doesn’t live up to the hype, I’d rather we have the chance to play it instead of simply speculating about it.

Metal Wolf Chaos XD will be available on PC, PS4, and Xbox One starting August 6, 2019. A physical PS4 edition will be available at GameStop on August 20 while collectors will be able to grab a limited print run from Special Reserve Games.