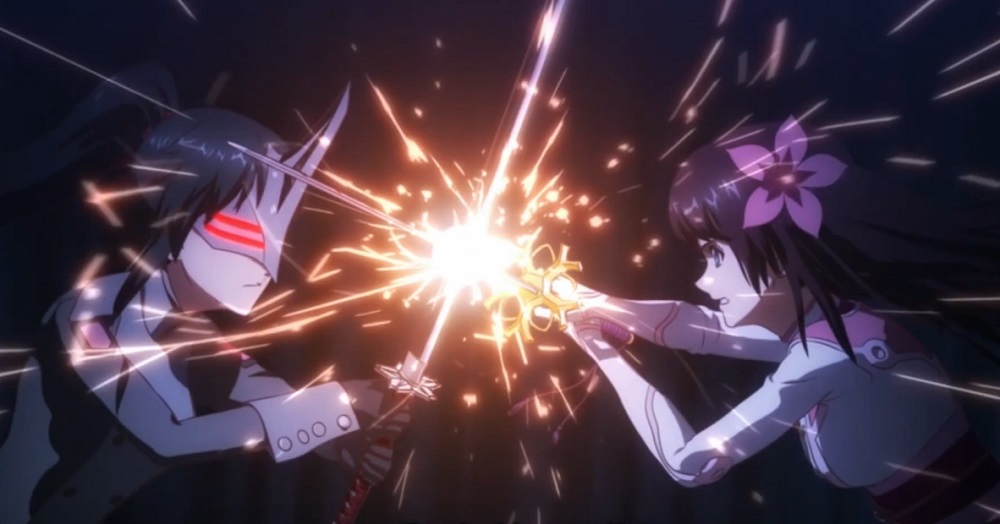 Mech warfare finally on the horizon

It’s been a very long wait for western fans, a wait filled with music videos, stage play announcements, and movie trailers. But the wait is almost over as Sega prepares to release the soft reboot of action-RPG series Sakura Wars on North American and European shores.

Sega has released a new trailer which takes the spotlight off the charismatic crew of the Imperial Combat Revue and instead shines it on the villains of the piece – the “demons” that threaten our heroes’ city. Here, we are introduced to two particular ne’er-do-wells: the cruel, sadistic Oboro, and the beautiful-but-sinister Yaksha, both of whom are preparing to engage Sakura and her friends in explosive combat.

It seems like forever and a day since Sega first announced that then-titled “Project Sakura Wars” was in pre-production stages. Finally released in Japan back in December 2019, Sakura Wars has since received its first update, fine-tuning its controls and combat. Hopefully, this means western fans will have the best experience possible when the game releases later this month