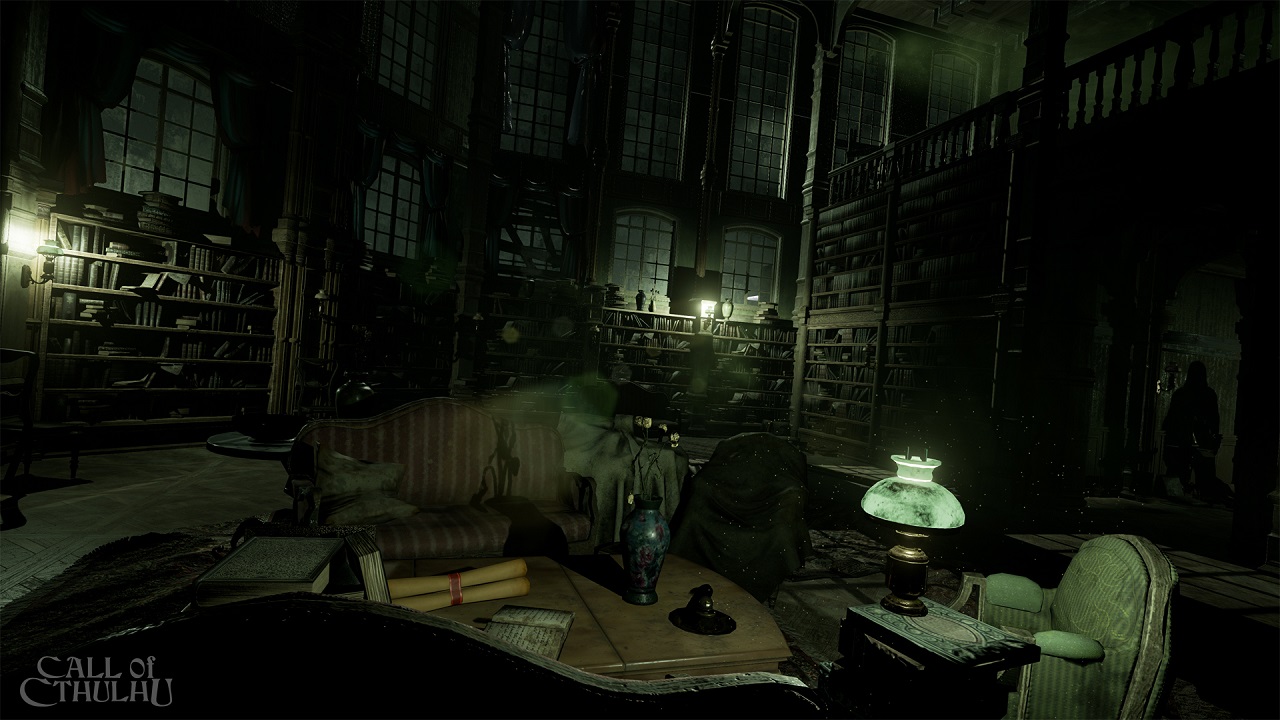 “Only time can heal your affliction.”

Cyanide Studio’s upcoming Call of Cthulhu has all the trappings of a game steeped in the unknowable horrors of H.P. Lovecraft’s Weird Fiction. That’s a good thing, of course, considering that its name is lifted directly from the author’s work. There’s a certain pedigree associated with the Cthulhu branding, and judging by its latest trailer, the Focus Home Interactive-published title looks more than capable of carrying on the legacy of Outer Gods and rapid descents towards insanity.

Though Call of Cthulhu is described as an “RPG-investigation game,” its recent E3 trailer leans more toward the horror side of things. Edward Pierce, the game’s PI protagonist, wanders through dimly lit corridors, underground chambers, and strange workshops with the kind of persistent unease commonly associated with Lovecraft characters. Pierce came to Darkwater Island for a reason — something about the mysterious death of an entire family — but it isn’t long before everything goes to hell in an eldritch handbasket.

There are cultists and scenes of sanity-warping visions as Pierce stumbles onto an otherworldly conspiracy. It’s tense and grabbing, especially towards the end, when Pierce awakens in a hospital where a doctor — who it’s safe to assume is One Bad Dude — calms him with some drugs and the assurance that everything he’s seen was “just a nightmare.” Cosmic visions, mad doctors, and the hushed insistence that the Great Dreamer awakens from its slumber set the scene for a game that seems to scratch that Lovecraft itch like nothing has in a while.

Call of Cthulhu is slated to release later this year on PC, Xbox One, and PlayStation 4.

Filed under... #Call of Cthulhu#E3#Trailers