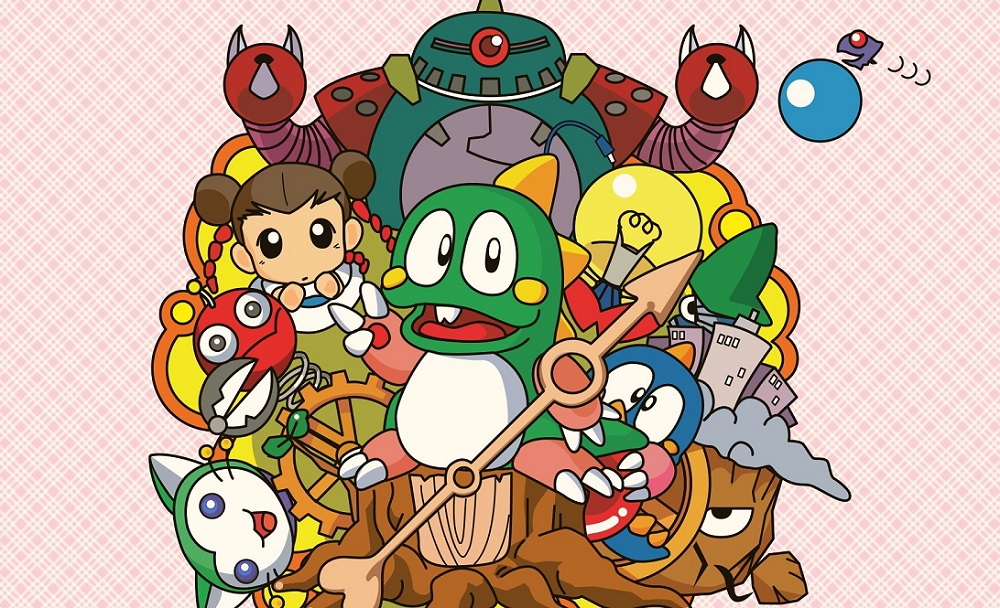 Hamster, continuing their weekly quest to bring us a glut of  ’90s hits, has released a real puzzle classic this week with Puzzle Bobble 2, now available on PS4, Xbox One and Nintendo Switch. This release is based on the Neo Geo MVS edition of the game.

Taito’s tile-matching sequel hit the arcades in 1995, before being ported to all the hip consoles of the day. I’m sure gameplay needs no introduction, but the fast-thinking puzzler sees players firing a sackful of differently coloured bubbles onto the playfield, using smart and precise bank shots to clear the area before our heroes Bub and Bob get overwhelmed.

Puzzle Bobble (or Bust-a-Move as it was known in North America) would have many iterations across a variety of video game generations, and is still as playable and addictive today as it was over two decades ago. Puzzle Bobble 2 is available to download now on PS4 in Japan, and on Xbox One and Nintendo Switch worldwide.