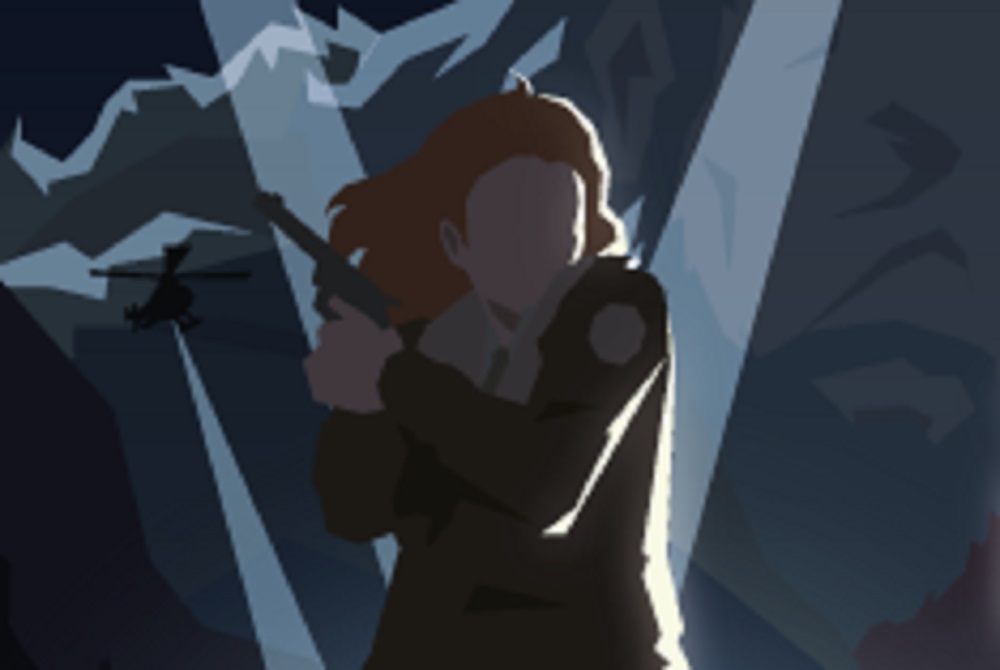 THQ Nordic have unveiled the release date for cop simulator This is the Police 2. The sequel to the 2016 indie title will come to your door, sirens blaring, on August 2.

This is the Police 2 shifts the action to the wintry North, with a very Fargo aesthetic appeal. Players will step into the shoes of a young female sheriff, Lily Reed, who must take on a series of criminal cases, making tough calls and dealing with the prejudices of her staff, not used to taking orders from the lady with the badge.

Although the original title was more of a interactive text adventure affair, TitP2 will also blend elements of real-time strategy and turn-based combat, as Lily and her officers serve the public trust, protect the innocent and uphold the law. The original title was unique and definitely had some interesting ideas, but fell down with its storytelling aspects, particularly in its shallow and clumsily-handled “moral choices” mechanic – essentially “Good Guys Finish Last: The Video Game”.

But with lessons learned, a whole new locale, a new cast of and some intriguing gameplay mechanics – as well as backing from a major publisher – This is the Police 2 could turn out to be a sleeper hit of the Summer when it releases, August 2, on PC and Mac, with PS4, Xbox One and Nintendo Switch to follow at a later date.