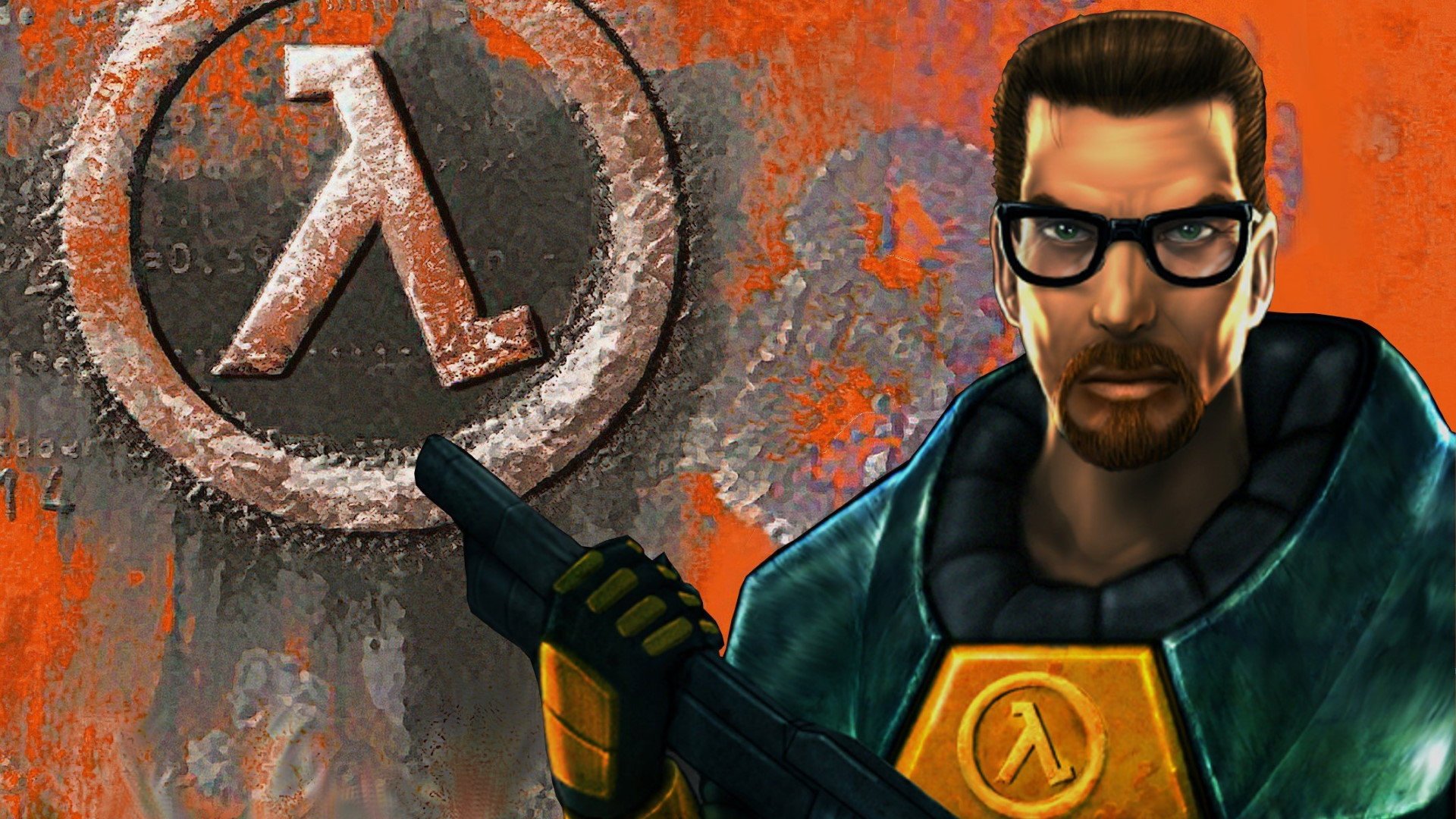 Intrigued by Half-Life: Alyx but you’re without a single Half-Life game under your belt? Or, seasoned Freeman looking to brush up before Alyx launches in two months? Valve has your back either way.

For my money (which happens to be zero dollars and zero cents in this case), the Gearbox-developed Half-Life: Opposing Force is my favorite game on this list. It’s an expansion to the original where you don’t play as Freeman, but rather as a Marine who’s infiltrating Black Mesa. I have no idea if that opinion holds up; it’s just what I recall from more than a decade ago. It seems like a good time to revisit Opposing Force to see if nostalgia and quality align like I remember.