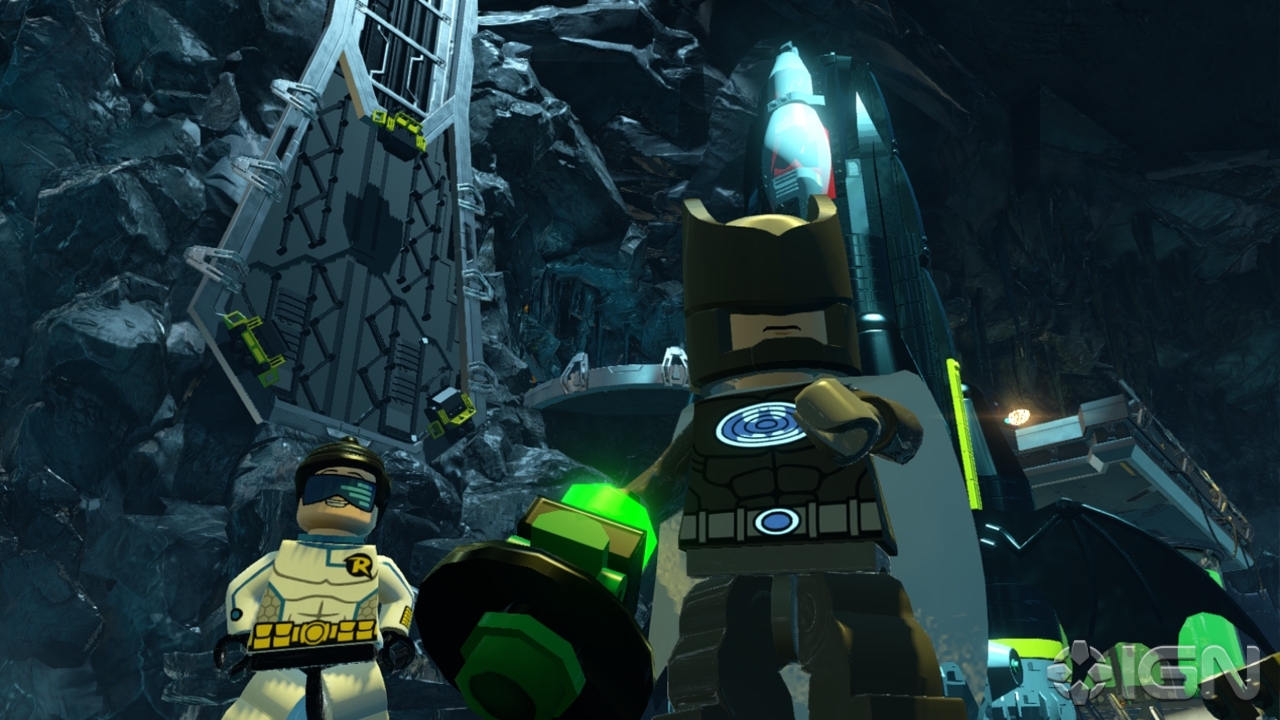 Following the abhorrent trend of announcing different preorder bonuses across different retailers is Lego Batman 3: Beyond Gotham, which is shipping with six different doodads depending on where you go. Fortunately, it’s not a menagerie of digital content and Warner Bros. has seen fit to hand out physical goodies, as they should be for once.

When the game launches this fall you can find the following rewards up for grabs:

Lego Batman 3: Beyond Gotham is hitting store shelves this fall for just about every console imaginable, except it’ll probably have voices this time around, too, which was just strange in the last game. At any rate, it’s Batman, so it’s still going to be fun for at least five minutes.