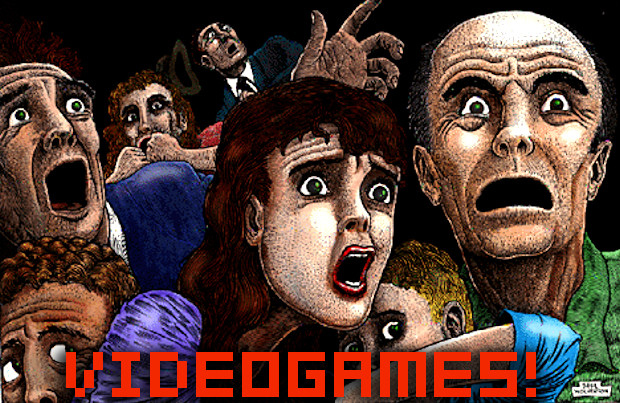 It didn’t take long. Modern Warfare 2‘s controversial footage showing civilians gunned down in an airport was confirmed only yesterday, and already people have decided to get offended and upset. For some reason, an Australian kids group has gotten itself flustered over the game’s controversial segment, even though Modern Warfare 2 has never been marketed to children.

“The consequences of terrorism are just abhorrent in our community and yet here we are with a product that’s meant to be passed off as a leisure time activity, actually promoting what most world leaders speak out publicly against,” states the Australian Council on Children and the Media. “We understand that it’s a game but … we’re not far off when you look at the images that you could actually put it on a Channel Nine news report and you’d think maybe that is real.”

Fortunately, not everybody has missed the point of Infinity Ward’s bold decision, with Electric Frontiers Australia lobbyist Nicholas Suzor demonstrating that he actually gets it: “Films often show the villain’s perspective and, by doing that, they get across the character’s story and the heinous nature of people who carry out atrocities. Games, too, are becoming more expressive, and are telling more involved stories … We may make an argument that these sorts of topics are not suitable for children, but I don’t at all accept that it is unsuitable for adults.”

This, my friends, is only the beginning. Only yesterday did I predict that accusations of “glorification” and “trivialization” would follow in the wake of Modern Warfare 2, and the usual gang of reactionaries and ignorant, child-obsessed fools fail to disappoint me. And this is just Australia at the moment. I can’t wait for the British and American media to get their hands on this. And they will.