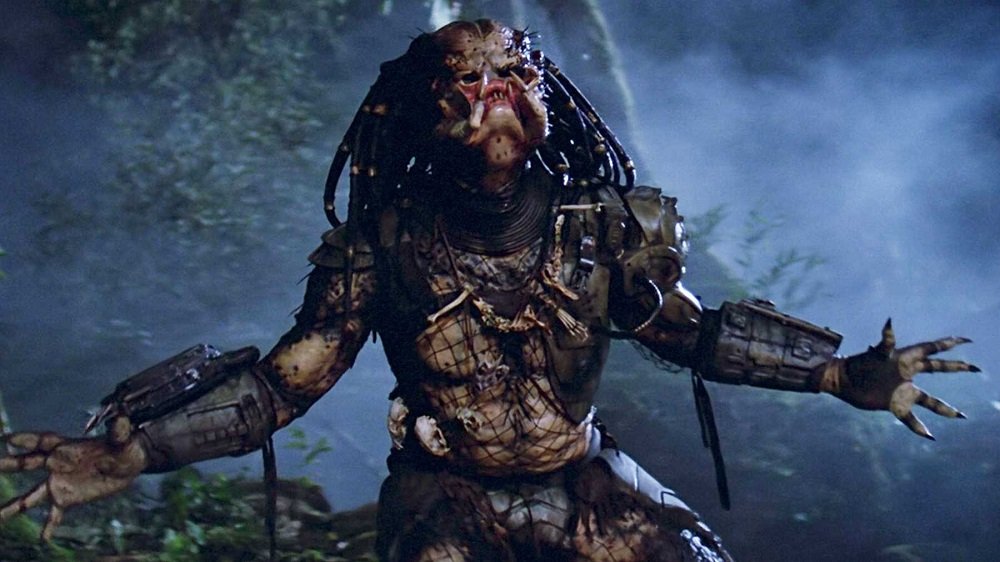 The Predator franchise has quite the history with video games. From home computer tie-ins to the original movies, to numerous Alien vs. Predator releases, and even the PS2 and Xbox release Concrete Jungle, it seems that the intergalactic hunter is always prepped and ready to collect skulls in the digital realm.

The next video game venture to feature the horror/sci-fi icon will be Illfonic’s multiplayer shooter Predator: Hunting Grounds, which will have players team up as a military unit assigned to take down the terrifying creature, while one lucky so-and-so gets to don the famous mask and gauntlet of the Predator itself.

Fans eagerly anticipating this release will do well to check out the opening of Gamescom 2019, as host Geoff Keighley has revealed that the first full gameplay video of Hunting Grounds will be revealed during the “Opening Night Live” stream, giving us all a chance to scope whether Illfonic can capture the terrifying stalk-and-slash mentality of the Predator series.