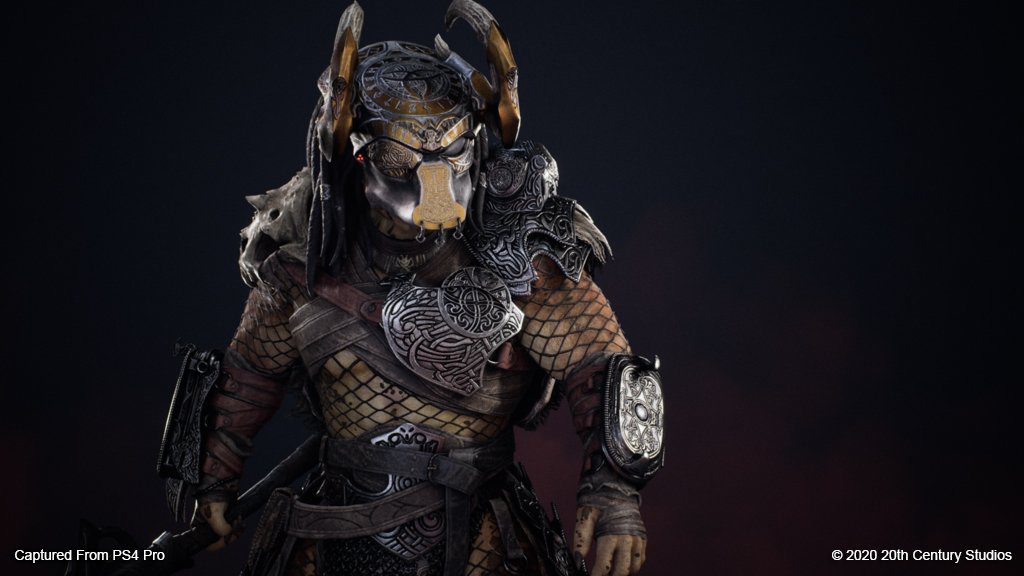 He won’t roll over as easily as the Minnesota Vikings

The newest DLC for Predator: Hunting Grounds takes inspiration from God of War or Assassin’s Creed: Valhalla. Imagine pissing off a Viking Predator and knowing you’re about to get fucked all the way up.

Predator: Hunting Grounds gets a new Predator class for its latest add-on. The Viking Predator is a Norse dude — honestly, he kinda looks like he’s doing some Kratos cosplay — with an ornate design. It’ll never be fully appreciated as he’s blurring around the battlefield.

The Viking class is actually going to be the slowest Predator yet. Developer Illfonic says he’s “insanely strong” but even slower than the Beserker. The Viking also has a Norse two-handed battle axe. It’s good for hulking overhead chops and quicker two-hit combos.

Both the Viking Predator DLC ($5) and the free update are available now. For a full overview of the Predator: Hunting Grounds Update 2.08 patch notes, check out this post from Illfonic.