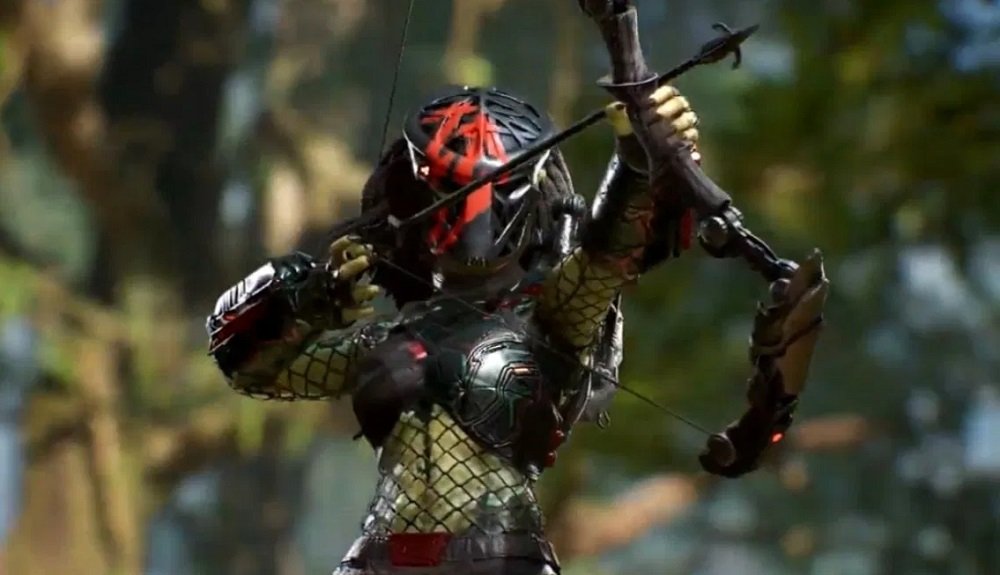 So, I hear that you think you’re a finely tuned extra-terrestrial killing machine from another planet, yeah? Well, big mouth, you’ll have the chance to prove it next week, as developer Illfonic has announced a free trial for multiplayer title Predator: Hunting Grounds.

The trial will run on both PS4 and PC from Friday, March 27 until Sunday, March 29, offering up a sneak peek at Hunting Ground‘s asymmetric 1v5 gameplay. The “five” in question will take up the roles of an armed strike team, who must complete various objectives in order to escape the jungle alive, while the lucky “one” gets to slide into the scaly skin of the unstoppable hunting force, Predator.

So whether if you fancy your chances against a gang of hapless meat-sacks, or want to square off against the heat-seeking alien, then be sure to get in on the action next week. Nobody on chat is going to shout “Get to the chopper!” in a terrible Arnie voice. Nobody.