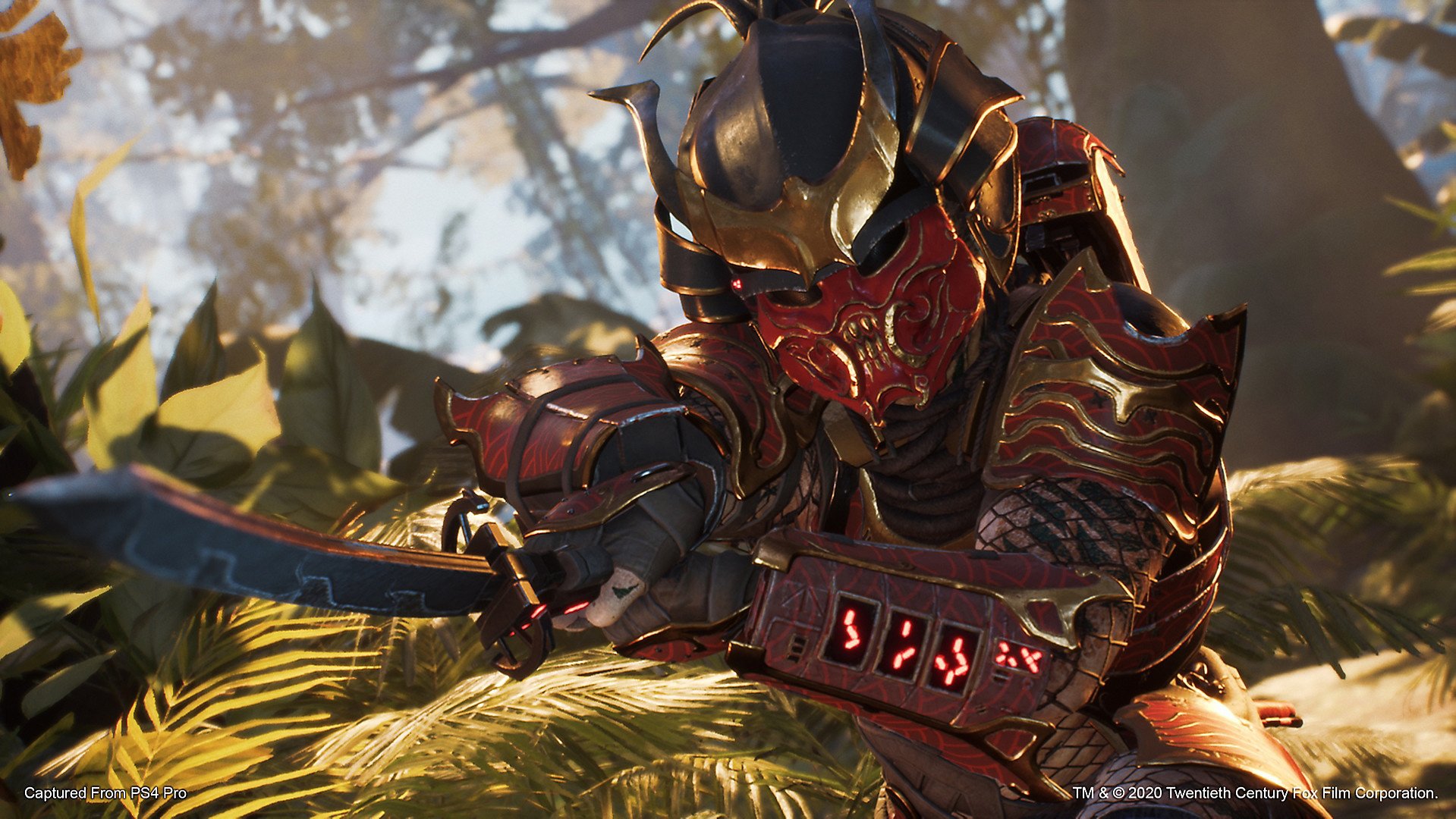 PS4 and PC players will finally be able to send invites

The next step on the Predator: Hunting Grounds roadmap is a big one: patch 2.0.

When the update rolls out on August 28, it’ll bring quality-of-life fixes and the long-awaited ability to set up cross-play with friends. Currently, PC and PS4 players can mingle if they want (there’s a toggle in the options menu), but friends can’t invite each other to party up across the two platforms.

IllFonic “hoped this would be in at launch,” so it’s nice to finally have it fixed. Long term, it’s one of those features you really want to have once the wider audience fades and matches become elusive.

Beyond that, “the Classic Combistick and Wrist Launcher from the City Hunter content is now unlockable to everyone; there is a large Fireteam Supply Drop including the OWLF Assault Rifle, the Anti-Cloaking Grenade, UAV Scanner, and the Self Revive Syrette; and a Field Locker Update with three new Predator Masks, a new Fireteam Ballistic Mask, and other new tints and shaders.”

IllFonic also announced the arrival of a new map and mode in September, the former of which has a teaser image that you can see below. I feel like “never fight a Predator in a cave” is an unwritten rule.

Also, I’m pleasantly surprised I showed restraint for once and didn’t buy the Samurai Predator.