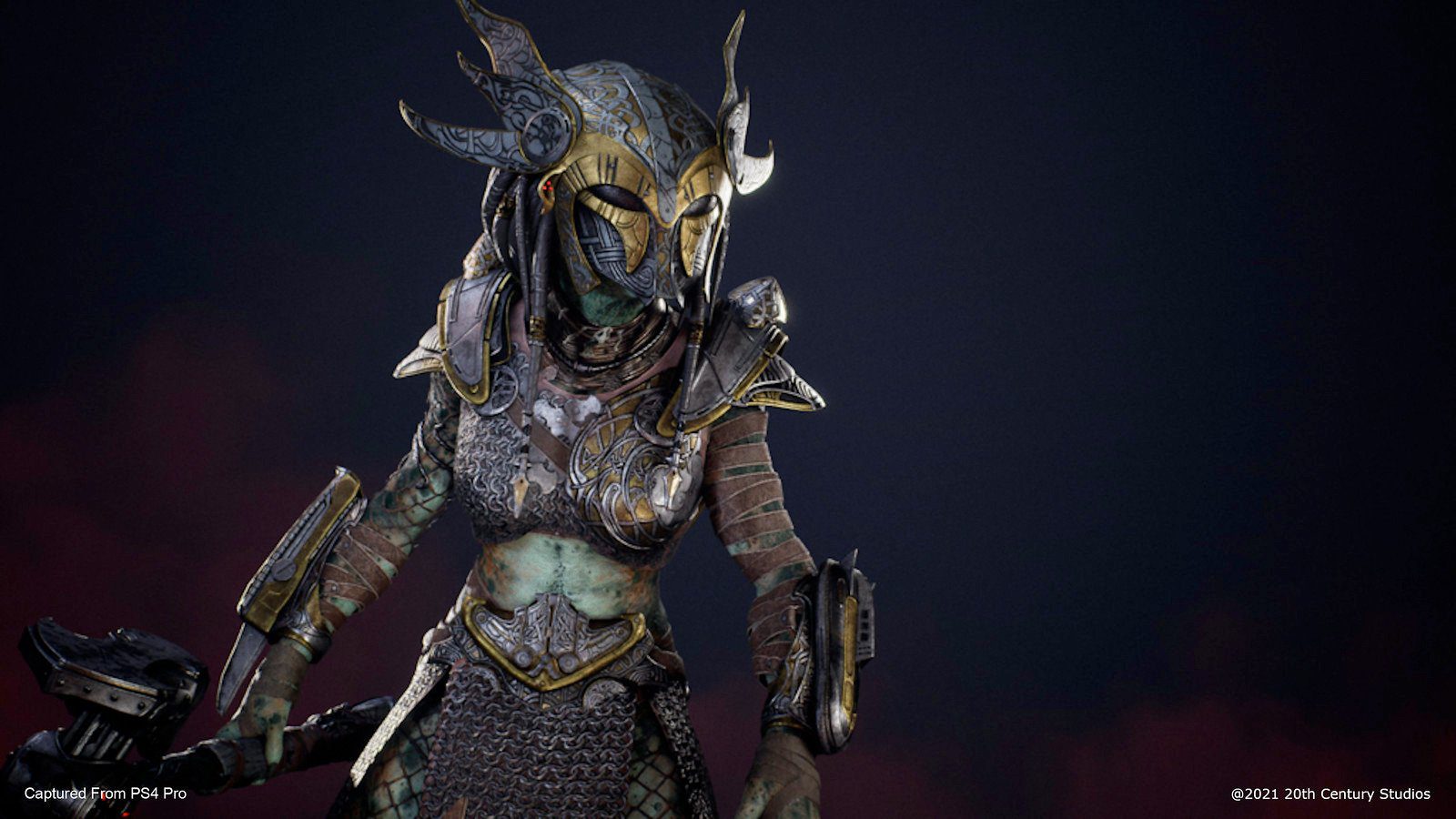 Along with a new Predator class, the Valkyrie

You might not hear much about Predator: Hunting Grounds these days, but it’s still hanging in there, at least from an ongoing support standpoint. The latest update for the multiplayer PC and PS4 game is out today with a Viking-inspired Valkyrie Predator (who wields a Norse Hammer) and custom matches.

If you’re looking to group up with friends and try out a range of gameplay modifiers, you’ll want to pop into a private custom match – especially as it becomes harder to match with random players. Apart from being able to tweak mode and character settings, you can alter the AI and HUD, and there are goofy options like Big Head Mode, Stabbers Only, and The Floor is Lava (for the Predator, thankfully).

Custom matches will only award 25 percent of the normal XP to keep farming in check, however, one of them – Hardcore Hunt – is an exception. It sounds appropriately grueling: you’ll have less HP, a “minimal” HUD, and “limited” abilities “such as no target isolation.” This mode is a developer favorite.

At a certain point in an online-centric game’s life, you have to hand over the keys to the community, so to speak, to help keep it feeling lively. Custom private matches are a nice step in that direction.