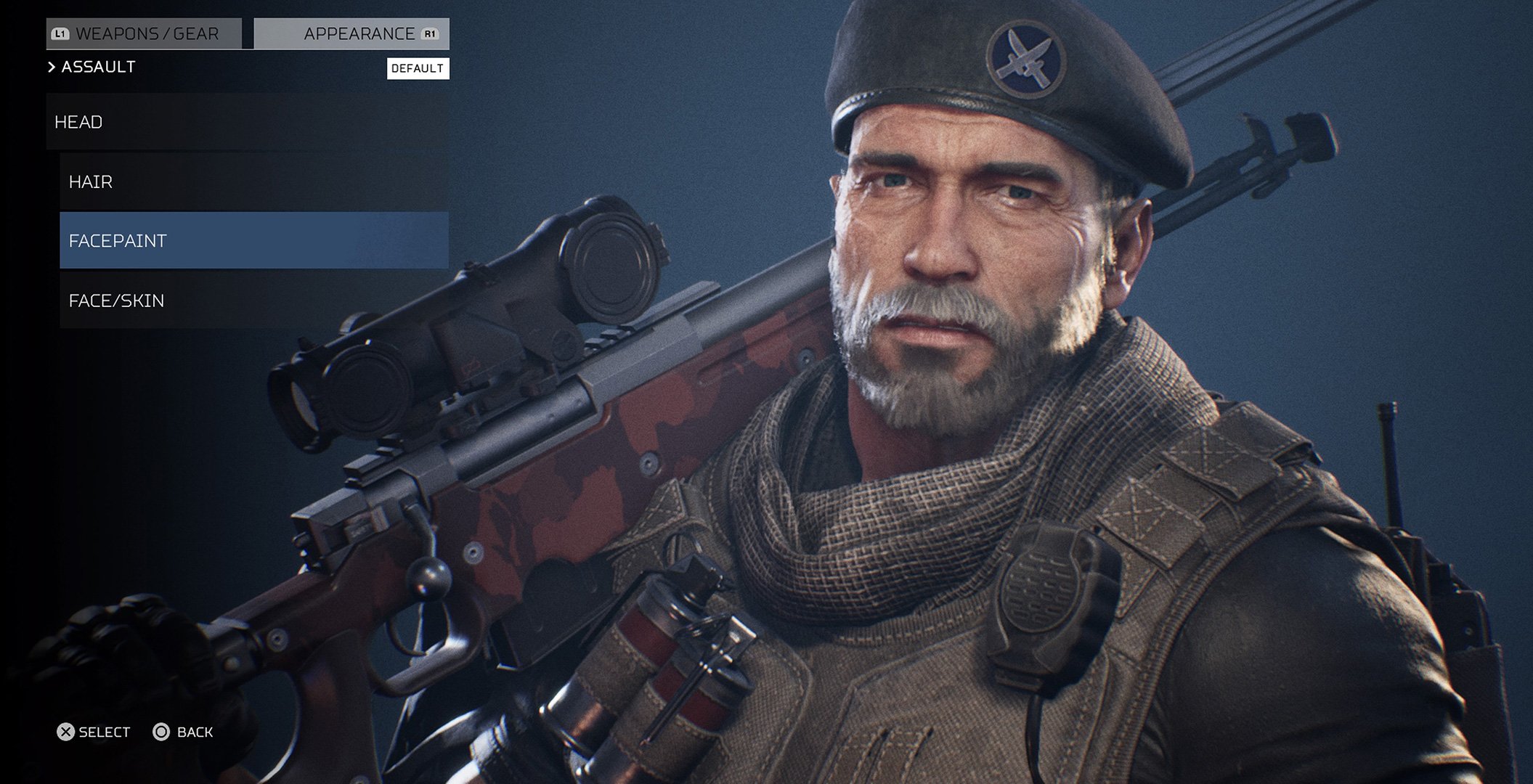 Come for the audio tapes, stay for the balance changes

It’s a big day for Predator: Hunting Grounds with not only Dutch (Arnold Schwarzenegger) arriving as a premium character skin, but also audio tapes that expand his post-film story and lots of game balance changes and enhancements. I’m glad to have a reason to play again after taking a short break.

There are a few things to note, the most important of which is that you can customize old man Dutch with items you’ve unlocked through crates. That includes face paint and, hell yeah, even an eyepatch. 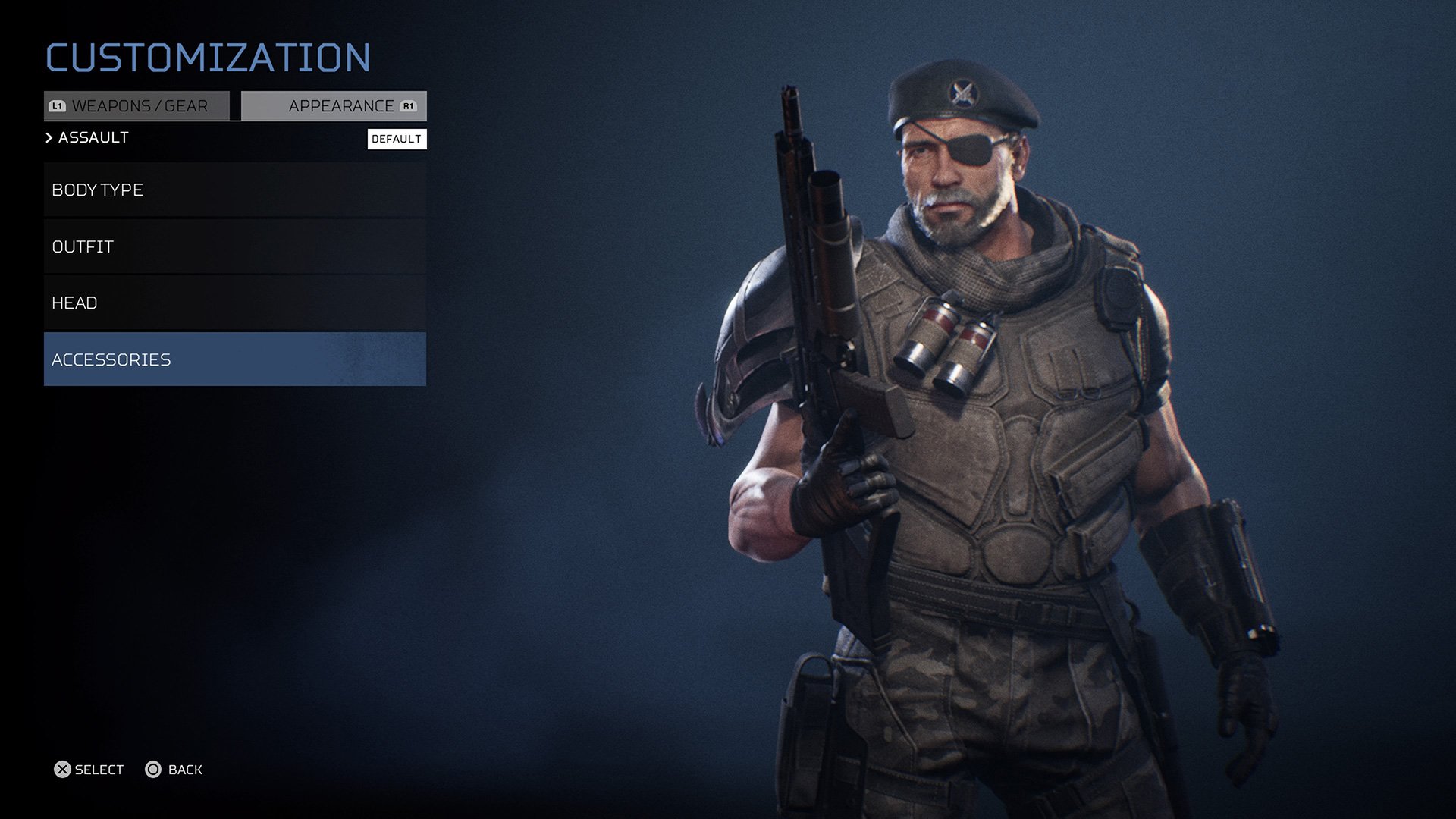 It’s also important to explain what is (and isn’t!) included in the Dutch 2025 Pack.

For seven bucks, you’re getting a battle-hardened Dutch skin – trust me, there’s lore to explain his facial scar – and early access to use his Predator-esque knife and QR5 “Hammerhead” assault rifle. The former weapon looks cool and the latter, well, it also looks cool. It has a super useful grenade launcher. I love the one-two punch of my shotgun/sniper loadout, but I’ve since swapped in the Hammerhead.

You don’t need to buy the DLC to hear Dutch’s audio tapes, most of which come in just under three minutes. That said, you do need to unlock them – they’re an incentive to level up your Hunting Grounds account (if you haven’t played the game yet, progress is shared between the Fireteam and Predator). I still need to hit level 50 to unlock the final tape, but so far, they’ve been a blast from the past.

I think new players will be at an advantage here – I would’ve rather gradually unlocked and listening to these audio diaries one by one – but the just-after-launch timing of this DLC is what it is. Dutch talks about the events of the original movie and Predator 2, his Jeremy Wade-style investigations to learn more about the trophy-hunting alien species over the years, and his unfriendly alliance with the OWLF.

I’m here for these Schwarzenegger lines – and yes, you can make Dutch yell “Get to the chopper!” 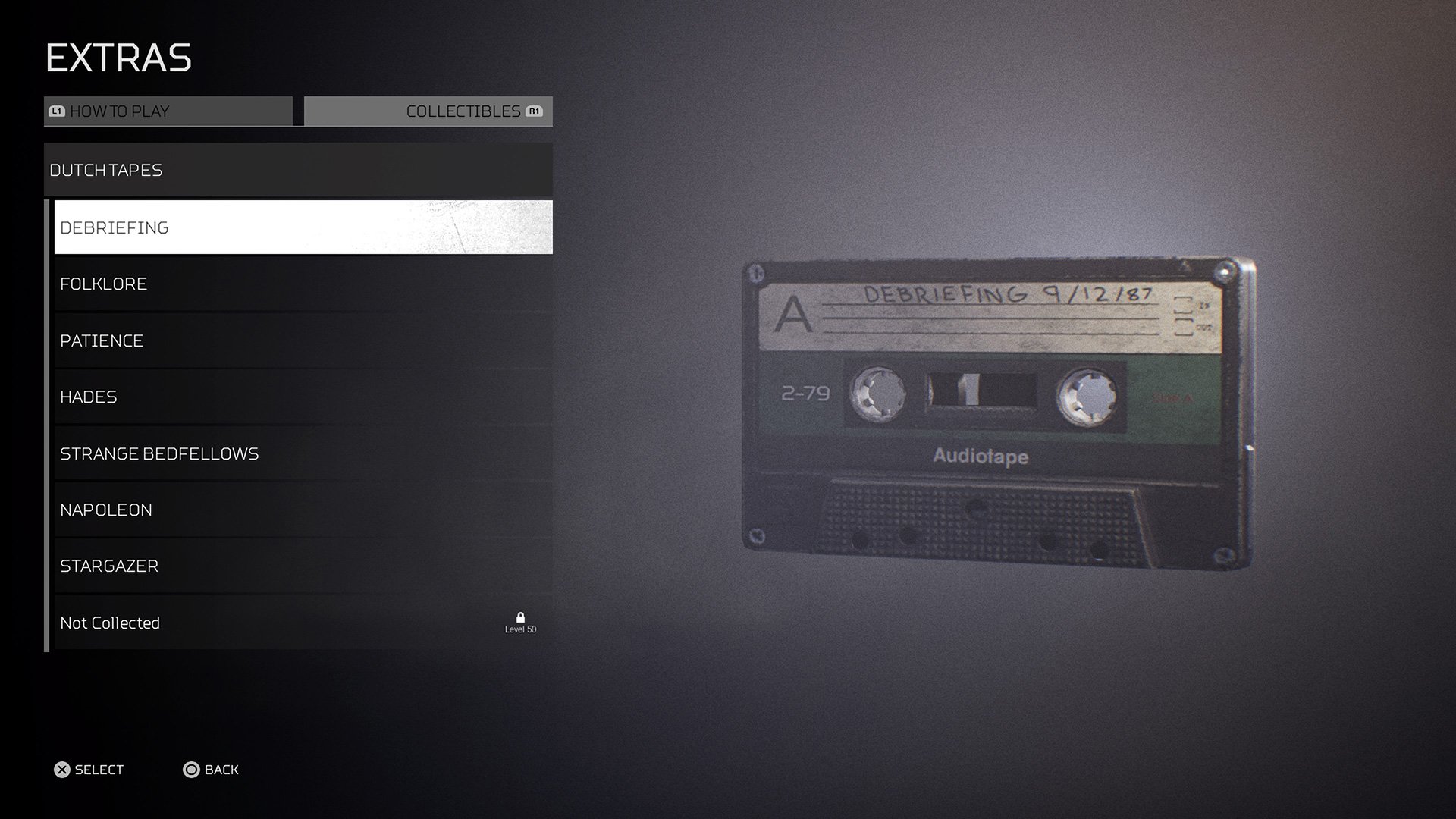 I can’t really argue that the Dutch DLC is worth buying unless you’re very into Predator as a whole, but I will admit that it’s a riot seeing a Fireteam of four player-customized Dutches tear up the jungle.

So far, it seems like the tides have turned and the Predator is scary again – I lost all but one match today. I’m sure the changes will take time to “settle,” so to speak, but that’s encouraging. Other highlights include performance improvements, a clear-all-notifications button for cosmetic unlocks, a tweak to prevent ammo reloads from interrupting important actions, and daily/weekly challenges.

Predator: Hunting Grounds is only getting better. Next up: more DLC and updates in June.

[These impressions are based on a retail build of the DLC provided by the publisher.]