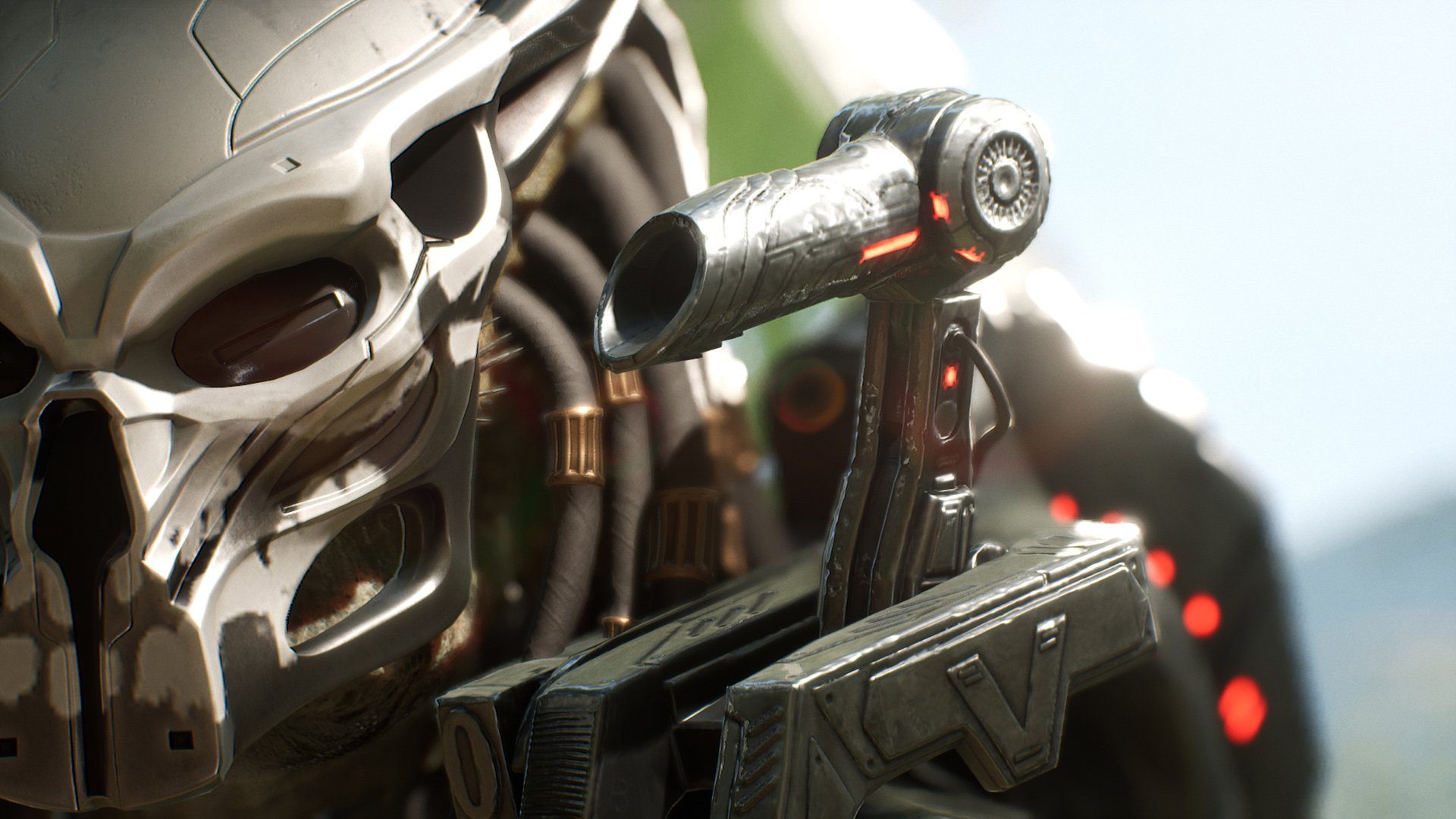 IllFonic isn’t giving out Predator: Hunting Grounds through PlayStation Plus just yet, but the multiplayer action game will have a Free Trial event on PS4 this weekend if you’re a PS Plus subscriber.

Predator‘s 2.0 patch is rolling out on the same day, and the update will finally let people form cross-platform parties with their friends – a feature that missed the game’s launch – among other fixes.

A few days later, on September 1, IllFonic is adding another DLC character skin, this time for Dutch ’87. The paid pack comes with eight “tint customizations” and early access to the grenade-launching Mercenary rifle (which will eventually be unlockable in-game, at no extra cost, in October).

I’m at the point where I’d like to see Predator: Hunting Grounds lower the barrier to entry even further for the health of the community and matchmaking. DLC is fine, but let’s get some new blood in here.