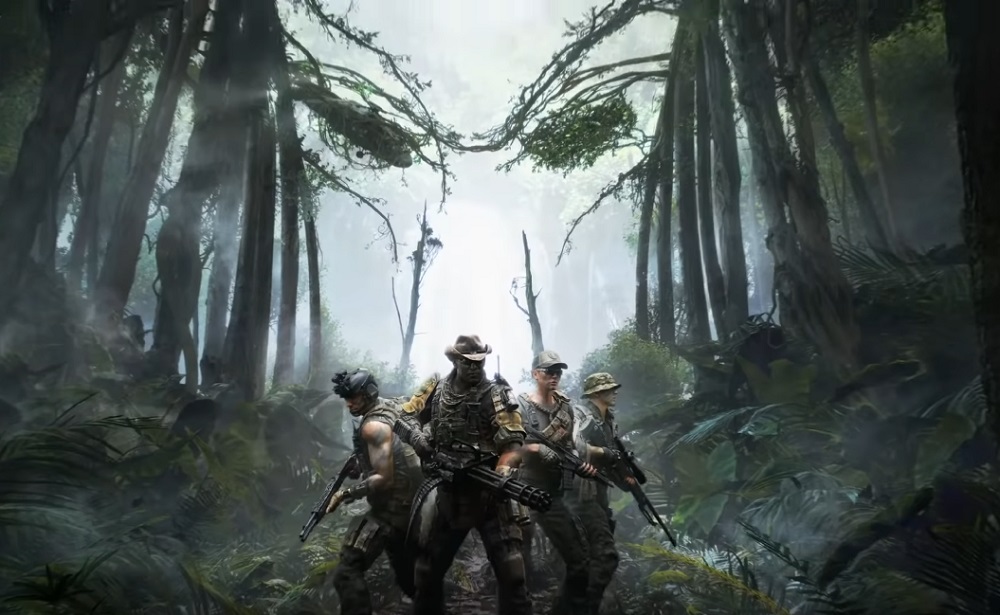 Anyone looking forward to Illfonic’s Predator: Hunting Grounds will have the opportunity to dive deep into the jungle and face off against the galaxy’s greatest hunter this weekend, with a free trial going live on PS4 and PC from March 27 (starting at 5:00 p.m. Pacific) to March 29, 2020.

The developer has released two new trailers, featuring the two sides of the hunt players might find themselves on while engaged in Hunting Grounds‘ asymmetric multiplayer gameplay. Some games will see you play as a member of an elite Fireteam, who must complete several objectives in order to escape the jungle with their skin still attached to their bodies, while other games will see you don the mask and shoulder cannon of the fearsome Predator itself.

The action takes place in the heart of the fictional South American jungle Overgrowth. In sweltering heat, with trees and greenery as far as the eye can see, the Fireteam must complete several missions to cut the legs off of a dangerous mercenary group, Project Stargazer, then return to your helicopter and lift out of the danger zone. If dealing with the heat-seeking Predator wasn’t enough of a challenge, Stargazer has also deployed some of its elite soldiers to hamper your efforts. In Overgrowth, danger lurks both on the ground and up in the trees, so stay frosty, soldier.

As the Predator, the numbers will be against you, with both the Fireteam and Stargazer out to for your gooey green blood. You will, however, have access to an arsenal of high-tech weaponry and deadly abilities. The Predator’s classic shoulder-cannon and wrist-blades are in full effect, as are its infra-red vision and cloaking skills. There are three distinct classes of Predator, available in both male and female form. As players level up, they will unlock further weapons and skills, slowly becoming the single most dangerous entity on this planet and beyond.