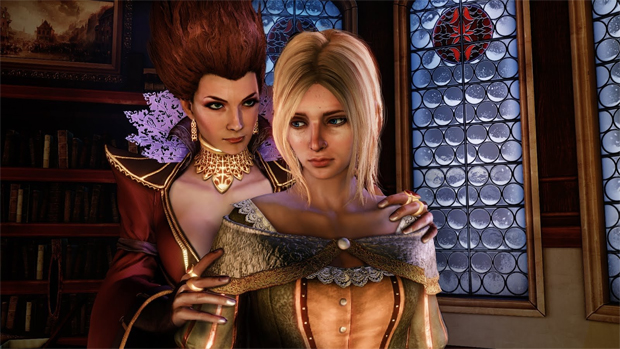 Shadow of the Eternals has been placed “on hold.” Following a trio of ill-fated crowdfunding campaigns, the spiritual successor to Eternal Darkness, Silicon Knights’ acclaimed GameCube classic, is being laid to rest, at least for the time being.

The studio behind the project, Precursor Games, appears to be in the process of disbanding. Having self-financed the unsuccessful project for more than a year, most of the development team is “taking a break” to pursue other ventures. The group asserts the project isn’t dead and will resume “when and if the time is right.”