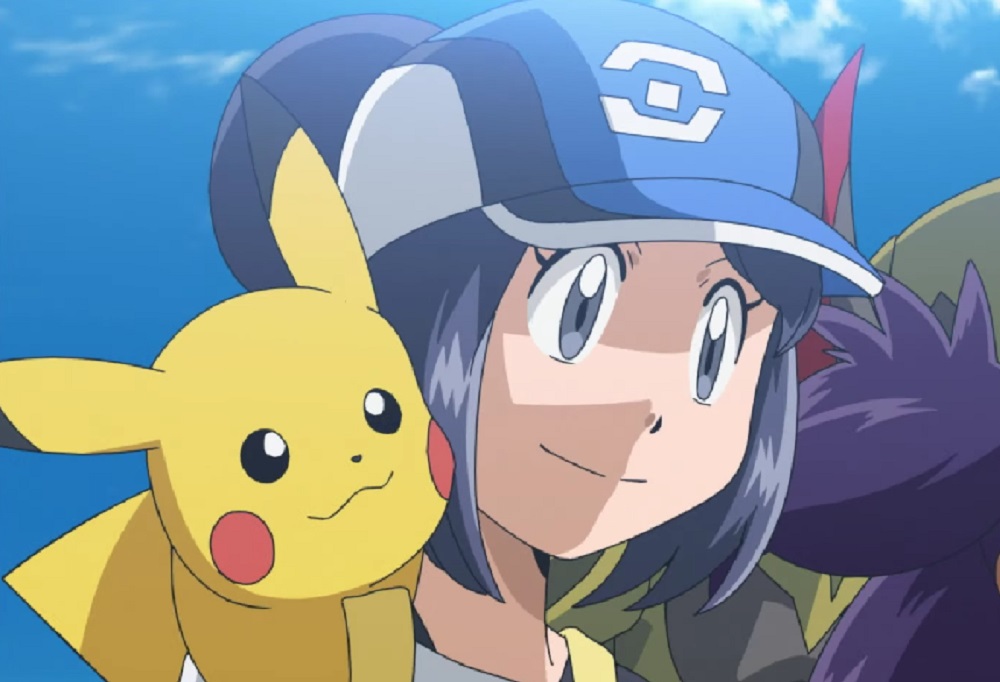 Developer DeNA has opened pre-registration on its upcoming mobile game Pokémon Masters, ahead of its official launch on iOS and Android devices August 29. Alongside this announcement, the team dropped a whopping six gameplay videos, giving budding trainers all the knowledge they need to get started come launch.

The strategy title will see players, alongside their furry friends, take on a series of computer-controlled opponents in real-time three-on-three combat. Level up your Pokémon to take on further challenges, until you can claim the ultimate title of Pokémon Master. The (disgustingly cheerful) videos below break down Pokémon Masters‘ gameplay mechanics, level-up system and team-building options, as well as the game’s narrative, with a tour of its island setting of Pasio.

Players wishing to pre-register can do right now so via the App Store or Google Play store of their respective countries. A trial version of the game will launch on Android in Singapore July 25, with Canada to follow some point afterwards. The full edition of  Pokémon Masters launches worldwide August 29.