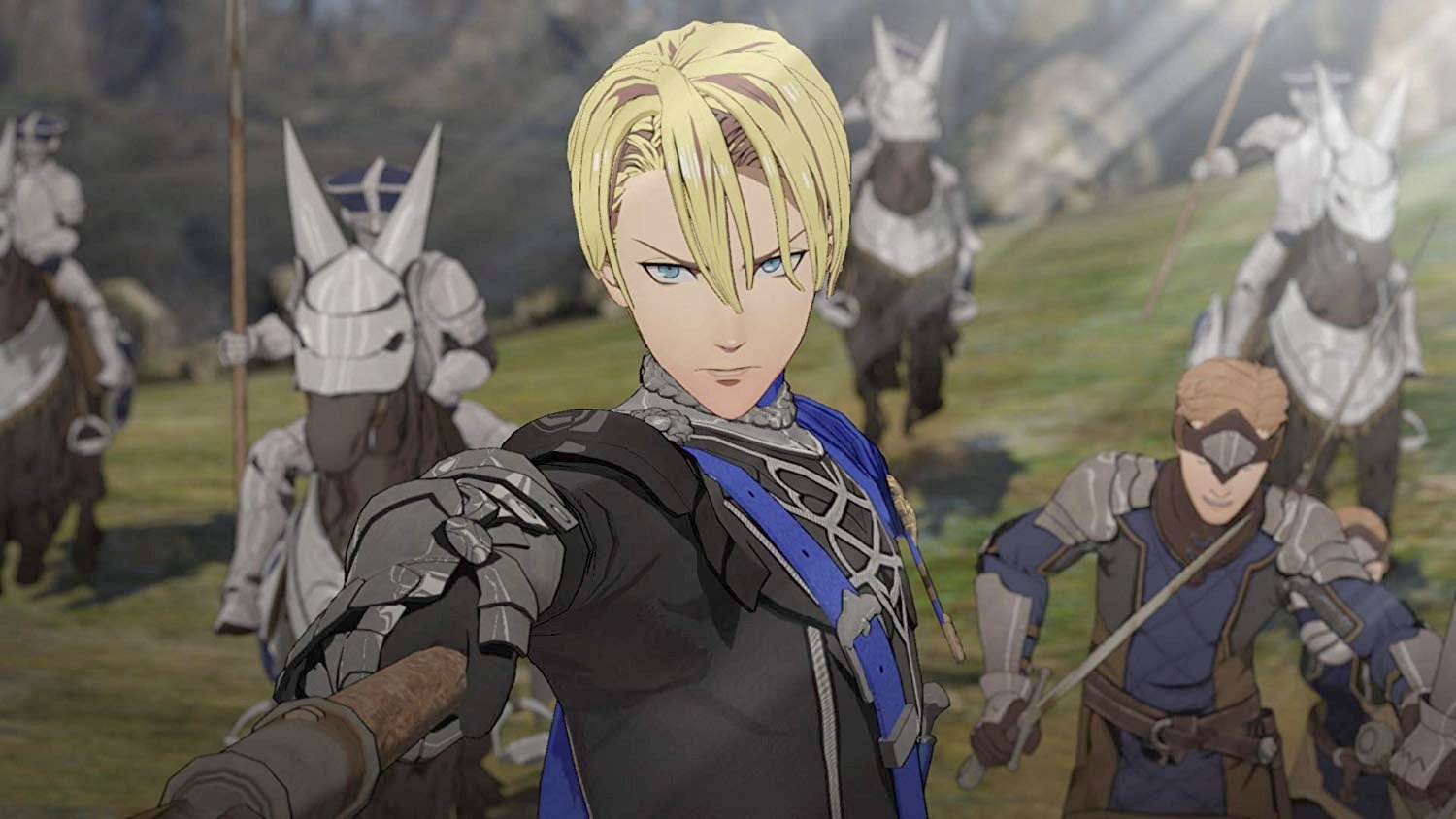 If you’re looking forward to Fire Emblem: Three Houses and haven’t given up on the idea of pre-ordering, GameStop has an offer that might be of interest for you. All pre-orders for the upcoming strategy game will come with a pin set representing the titular “Three Houses” from the game. You won’t need to pre-order the collector’s edition, either, as the offer is valid for either version of the game.

With Three Houses hitting Switch on July 26, 2019, you still have a few months to figure out if this offer is worth it to you. I’m a much bigger fan of physical bonuses for pre-ordering, so I think the deal is neat. It’s not the most elaborate thing around, but I’ll take it over some in-game nonsense that will disappear once servers shut down in the future.