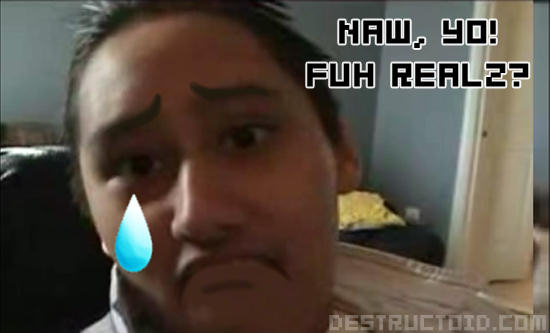 For the first time in history, Rockstar’s infamous Grand Theft Auto series will see a dual Xbox/PlayStation release when GTA IV graces both Sony and Microsoft at once. No timed exclusives, just GTA IV for all. With one of America’s biggest gaming franchises hitting both the PS3 and Xbox 360 at the same time, the question now is this — exactly which machine will shift more copies? If Amazon’s sales figures hold merit, then we may have a sneak peak at an answer and right now, it’s looking like Microsoft has the edge — albeit slightly.

Looking at Amazon’s pre-order comparison, the 360 holds 59% of the sales, while the PS3 snaps at its heels with 41%. Considering the comparitive cheapness of the 360 and the promised exclusive content headed to the Microsoft camp, it’s pretty good that the PS3 is keeping things close to even right now. After Sony’s string of bad luck, this really can’t be seen as a huge negative, despite being in second (and last) position. With a good few months before GTA IV sees the light of day and starts courting controversy around the world, there’s still plenty of time for those percentages to alter dramatically. They could, however, just stay the same, which wouldn’t be very interesting at all. People of Destructoid, we want YOUR wild and dangerous predictions!

[Via 360 Gamer. Thanks to Joe Burling for the tip and Hushgush for the news header]